Apple Continues to Work Towards Diversifying its Workforce 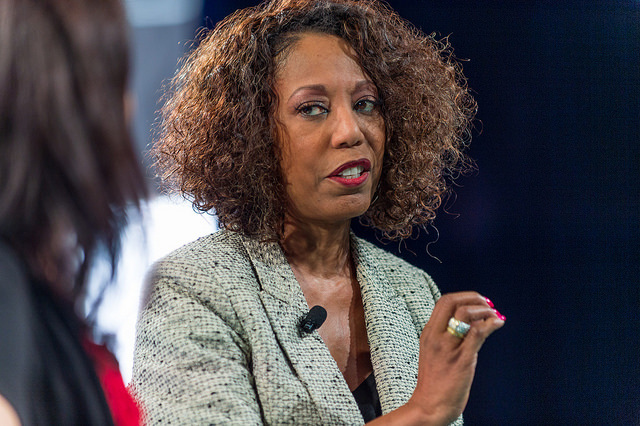 Apple’s Global Human Resources Chief Denise Young Smith has said that Apple’s next “diversity report” will come sometime this summer and will reveal some progress on recruiting diverse employees. According to Fortune, the upcoming report, which Young Smith claims will have “more transparency” than its report last year, will show an uptick in hiring African-American and Hispanic recruits as well.

“We did have some movement in our hiring or women and hiring of minorities,” said Young Smith, noting that about 35% of Apple’s recent recruits are women.

“We can’t afford to leave anyone behind,” says Young Smith. “We need all the talent to continue to innovate. “We have a tremendous long way to go,” she adds.

Last year, Apple joined the Silicon Valley companies who publicly report the gender, race, and ethnicity of their workforce. Recent updates from companies such as Google and Facebook suggest that no company is yet emerging as a role model for diversity “which gives Apple all the more reason to make diversity a priority”.

Currently, Apple is working with the Thurgood Marshall College Fund, which supports students enrolled in historically black colleges and universities (known as HBCUs), to build a database of African-American grads in computer science. The Cupertino company is also partnering with the National Center for Women and Information Technology to improve its access to female technology talent.

Following the acquisition of animation production company Dynamo Pictures, Nintendo has launched a brand new website for its 'Nintendo Pictures' branch. At the time of the acquisition, it was known that Nintendo had plans to rename the Japanese company. Nintendo also previously announced its intentions to utilize the company's specialties to focus on  "producing visual...
Steve Vegvari
23 mins ago