Apple is testing out its rumored AR/VR headset internally using a generic controller similar in design to that of the HTC Vive. 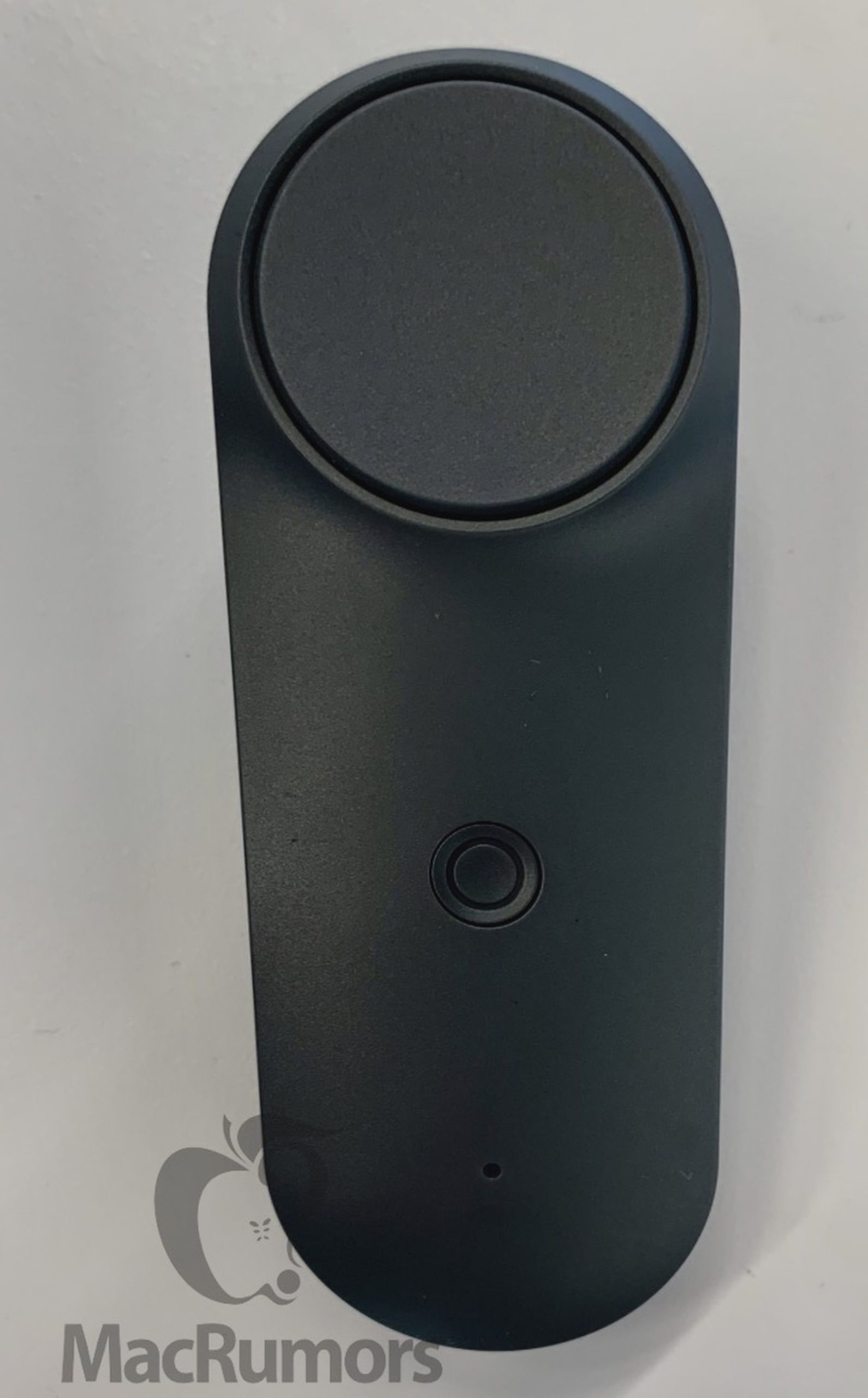 A finished version is likely to be a lot more polished in its design. However, it’s enough to let Apple engineers get to grips with the technology which might allow it to launch its rumored AR/VR headset in 2021 or 2022.

One notable experience is a “crosswalk bowling game” which appears to let Apple engineers roll a virtual bowling ball across a sidewalk to knock down virtual pins on the opposite side of the street. The game can only be triggered at the “Mathilda 3” intersection located at 555 N Mathilda Ave in Sunnyvale, California — it’s believed that this may be one of the locations at which Apple has engineers working on the headset project.

MacRumors has created an illustration depicting what this game looks like.

References to Apple’s AR/VR headset were also found in the internal builds of iOS 13. It’s clear that Apple is building AR apps and an ecosystem before it releases its AR headset. Previous rumors and reports point to Apple releasing its AR headset in 2021 and then following it up with a sleeker pair of AR glasses in 2022.