Apple Will Not Create a ‘Converged’ Mac and iPad, Says Tim Cook 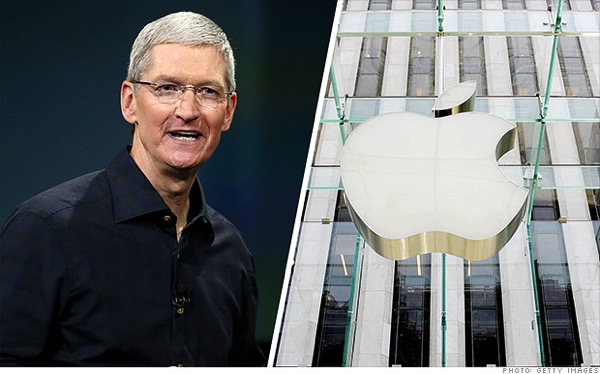 In an interview with the Irish Independent newspaper, Apple CEO Tim Cook dismissed the idea of a converged Mac and iPad, saying it wouldn’t be a machine that could provide the experience customers want.

“We feel strongly that customers are not really looking for a converged Mac and iPad,” said Cook. “Because what that would wind up doing, or what we’re worried would happen, is that neither experience would be as good as the customer wants. So we want to make the best tablet in the world and the best Mac in the world. And putting those two together would not achieve either. You’d begin to compromise in different ways.”

He said both Macs and iPads have a strong future, despite the big graphics and performance improvements brought by Apple’s latest device, the iPad Pro:

“It’s true that the difference between the X86 [personal computer] and the A-series [Apple iPad architecture] is much less than it’s ever been,” says Cook. “That said, what we’ve tried to do is to recognise that people use both iOS and Mac devices. So we’ve taken certain features and made them more seamless across the devices. So with things like Handoff we just made it really simple to work on one of our products and pick it up and work on the next product.”

Given the avalanche of rumours claiming Apple is building an electric car, the Independent asked Cook for a comment. The answer, of course, was that Apple doesn’t reveal its future plans, but he did point to the foreseeable changes in the car industry in the next few years.

“I don’t have anything to announce about our plans,” he says. “But I think there’s some significant changes in the automobile industry over the next several years with electrification and autonomous driving. And there’s a need for a focus on user interface. And so I think there’s a lot of changes that will go on there.”

Meanwhile, hundreds of engineers are said to be working on the Apple Car, which will reportedly hit the market by 2020.