Fast-emerging Chinese smartphone maker Xiaomi has frequently been accused of knocking off Apple’s designs, even by the latter’s design chief Jony Ive.

The company’s Mi4 event last year unveiled a device that had strikingly similar design cues as Apple’s iPhone 5, down to the chamfered edges and built-in antenna bands on the edges. Even the launch event featured Steve Jobs’ classic “one more thing” line, delivered by Xiaomi’s CEO wearing a black t-shirt and jeans too: 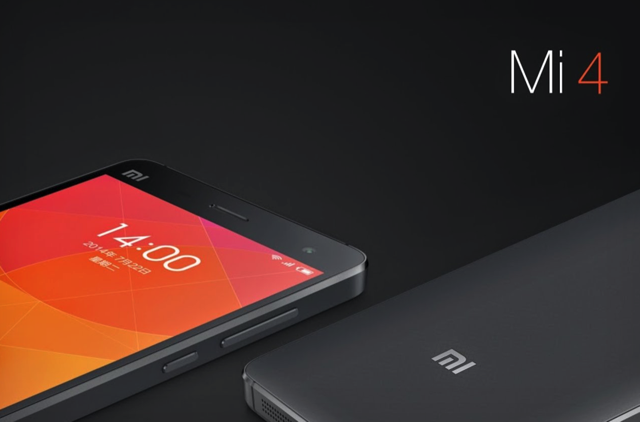 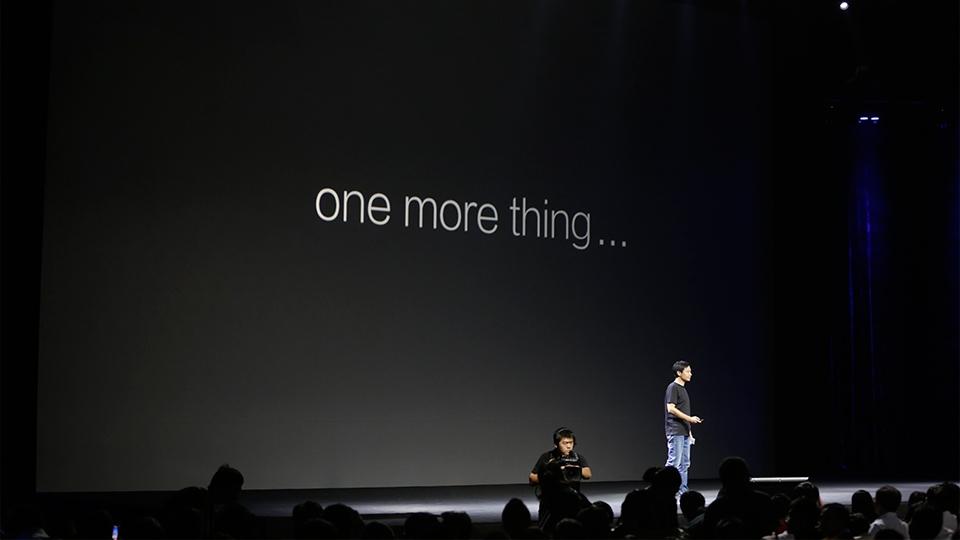 Not only that, the company’s Mi Pad that debuted last spring looked like an iPad mini, but using the colourful design cues of the iPhone 5c. 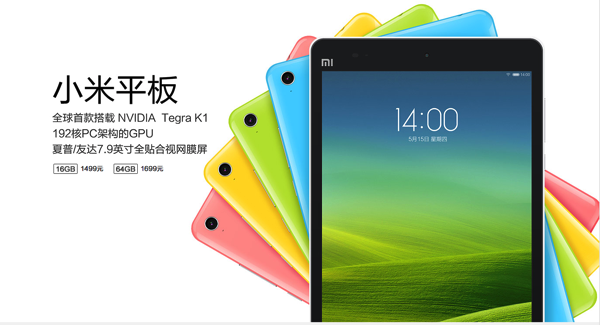 Now, in an ironic twist, smartphone company is warning its customers to beware of purchasing—knockoff Xiaomi products! According to ITHome (via Android Headlines), the Chinese smartphone maker is worried about customers unknowingly making purchases from fake Xiaomi retail stores in China. CEO Lei Jun took to social media to warn customers these shops are selling fake devices.

The company only sells its devices online and does not have a retail presence, meaning the knockoff artist is being knocked off, by stores like the one below (which, I wonder if that Apple ‘store’ next door is even real or not): 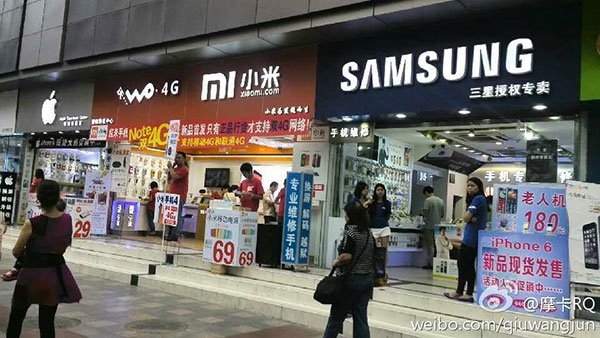 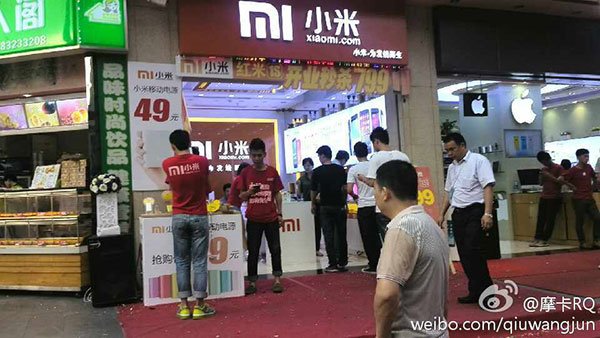 Buying a knockoff of a knockoff. I wonder how that works out for the consumer…