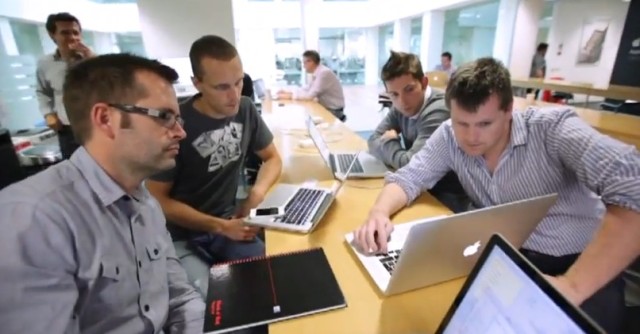 9to5Mac has posted an internal video of an Apple corporate employee recruiting video that documents what life is like working at their Cupertino headquarters. The four and a half minute video is narrated by Apple VP of Human Resources and Dean of Apple University, Joel Podolny and covers a wide range of areas about engineering, design and work ethic at Apple. It’s an interesting video that provides a glimpse of Apple’s headquarters and culture that we’ve never seen before. Check it out below: