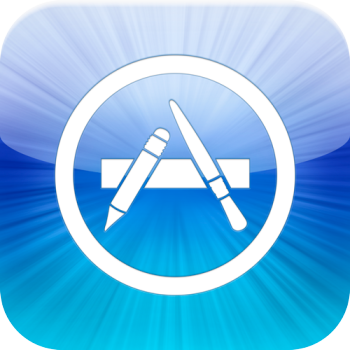 Apple has rectified the issue that caused numerous apps to crash after updating, first noted by Marco Arment, the founder of Instapaper. In a statement to The Telegraph, Apple explained the crashes were caused by a server that incorrectly generated DRM (digital rights management) code for apps downloaded, causing them to crash:

“We had a temporary issue that began [on Wednesday] with a server that generated DRM code for some apps being downloaded,” a spokesman said.

““The issue has been rectified and we don’t expect it to occur again.”

Due to apps crashing after updating, users left numerous negative one-star comments in the reviews section for many apps. MacStories reports Apple has thus removed these negative ratings in an effort to rectify the situation. Negative reviews are no longer listed in ‘Current Version’ but lumped into the ‘All Versions’, allowing them to stay but harder to see.

Arment has also noted Apple has issued a reupdate, which forces apps to show up as an update in the App Store to fix this bug. This prevents users from deleting their apps and losing all their data.

Did you run into any of your favourite apps crashing due to this DRM bug?