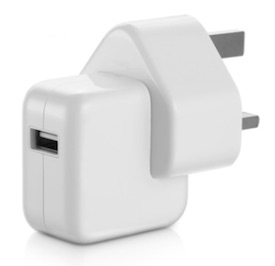 As pointed out by MacRumors, Apple has warned that some counterfeit and third-party power adapters and batteries could pose safety risks, and has recommended that customers should visit an Apple Store or Apple Authorized Service Provider for genuine parts and accessories. It its lawsuit against Mobile Star, Apple found almost 90% of Apple products and accessories labelled as “genuine” it purchased from Amazon in a nine-month period were counterfeit.

Some counterfeit and third party power adapters and batteries may not be designed properly and could result in safety issues.

Apple maintains that it has “zero tolerance for the sale of counterfeits”, and that it will continue to work closely with manufacturers and brands, to pursue wrongdoers.