Some Apple Products, Including iPad Pro, in Short Supply Amid COVID-19 Outbreak

As expected, some Apple products are in short supply in a possible sign of the coronavirus outbreak’s effect on the global manufacturing system. 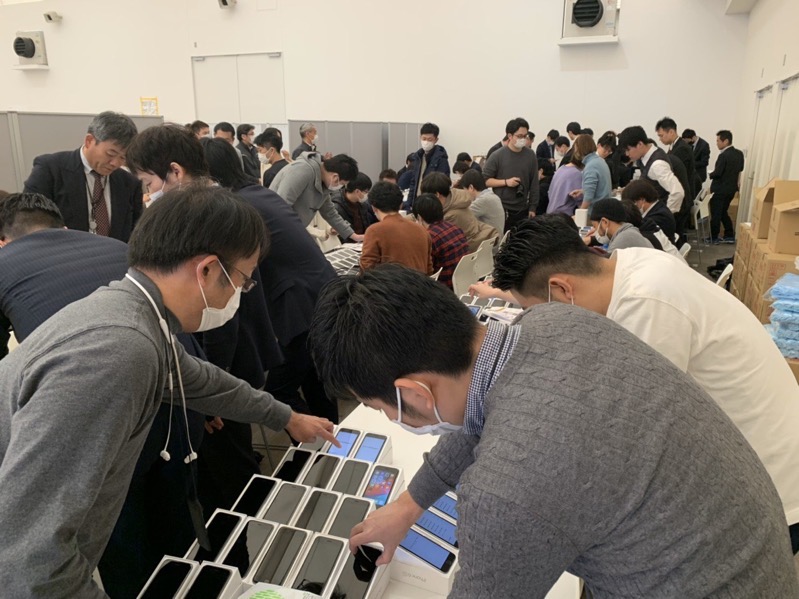 According to a new report from Bloomberg, Apple Store employees have noticed that stocks of iPad Pro models started to run dry around a week ago, with limited availability noted throughout the United States, Australia, and Europe.

“The iPad Pro tablet is seeing limited availability at stores in major cities in the U.S., Australia and Europe, according to a review of Apple’s website on Monday,” reads the report. “Some Apple store employees said they started noticing reduced iPad Pro inventory in the last week.”

Apple has already been rumoured to have new iPad Pro models waiting to be announced this year, but it’s currently not clear whether the stock shortages are a result of Apple’s plans to run stocks down or if coronavirus has had a part to play.

The supply issues are also affecting the Apple Watch Series 3 and Series 5, both of which are not available to buy online. The AirPods Pro is also in tight supply and has a shipping estimate of over a month, though the earbuds have been in short supply right since its launch last year.

The impact of coronavirus hasn’t been clear, but with Foxconn having had to close plants amid the outbreak, it stands to reason that Apple’s production lines would be impacted.