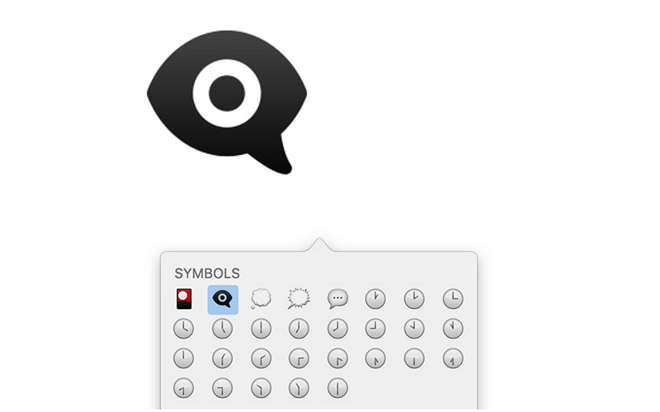 The upcoming iOS 9.1 and OS X 10.11.1 updates will include a new Apple designed emoji called “eye in speech bubble,” though its meaning and intended use is not yet known.

Discovered by Emojipedia’s Jeremy Burge in the latest iOS and OS X developer builds, Apple’s new emoji is not a standard Unicode glyph, but a combination of two emoji from Unicode 7.

According to Burge, Apple merged Eye and Left Speech Bubble emoji into “eye in speech bubble” using a special Unicode character called a Zero Width Joiner (ZWJ). Apple has prior experience with Zero Width Joiners and relied on the technique to build its family emoji set.

While the Unicode Consortium recognizes Apple’s use of ZWJs in the family emoji lineup, it has no documentation regarding the new “eye in speech bubble” emoji. Burge notes that the new character has not been mentioned or recommended by Unicode. 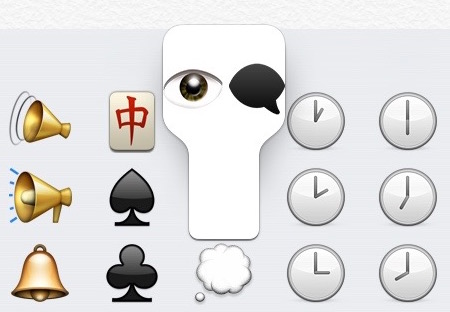 Beta testers can access the new emoji in iOS 9.1 by looking for an ellipses placeholder located between emoji representing playing card suit symbols and alternative speech bubble glyphs. If you tap and hold on the placeholder, it will reveal an Eye and Left Speech Bubble Eye, used in the creation of the emoji.