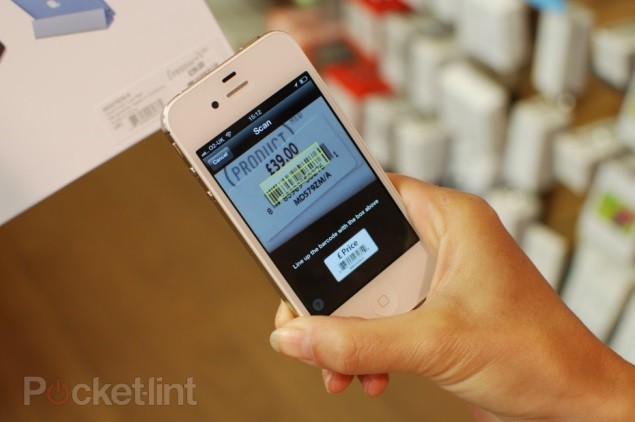 Apple’s EasyPay service provides a much quicker and easier way of paying for Apple store products while in-store. Waiting in-line can be a pain, but EasyPay allows customers to purchase products directly from their iPhone without even stepping in line.

The process is easy, just scan the barcode of the products and pay using the credit card linked to your Apple ID. But one teenager from New Jersey (U.S.) attempted to expedite the process, resulting in an arrest.

MacWorld has more on the report:

Arriving at the store early, Shine told Macworld that he remembered that he “needed a pair of headphones, so I picked up a pair of Bose headphones that I wanted. I scanned the bar code with the Apple Store app, put my phone away, asked an employee for a bag for the headphones, went over to the Genius Bar for my appointment, and when I went to leave the store, they stopped me.”

It was an undercover Apple security employee and a store manager who stopped Shine, accusing him of possessing stolen property. “I pulled out my iPhone, and realized it still showed the Pay Now button, and not the receipt,” Shine said. “I told them I had no intent of stealing; I’ve been in the store for an hour, and I’m still willing to purchase the headphones.”

After a briefing with the store manager over the attempted robbery, the police were called and Shine was held in an overnight holding cell at a nearby jail. Even upon showing the manager the EasyPay mistake, Shine said they replied with, “they see this all the time, and that they knew I had the intent to steal, and this was an easy excuse.”

Final word: remember to fully complete your transaction when using the EasyPay application. An honest mistake of forgetting to click the “complete” button could result in a night inside jail and a court date.