Apple’s Data and Privacy portal has expanded to the United States for the first time, while also allowing customers in Canada, Australia and New Zealand to gain access as well.

Apple originally told publications the feature was launching in the United States, but MacRumors confirmed Canada would be part of today’s rollout.

On Apple’s Data and Privacy website, the company says customers can “Download a copy of your data from Apple apps and services. This may include your purchase or app usage history and the data you store with Apple, such as calendars, photos or documents.” 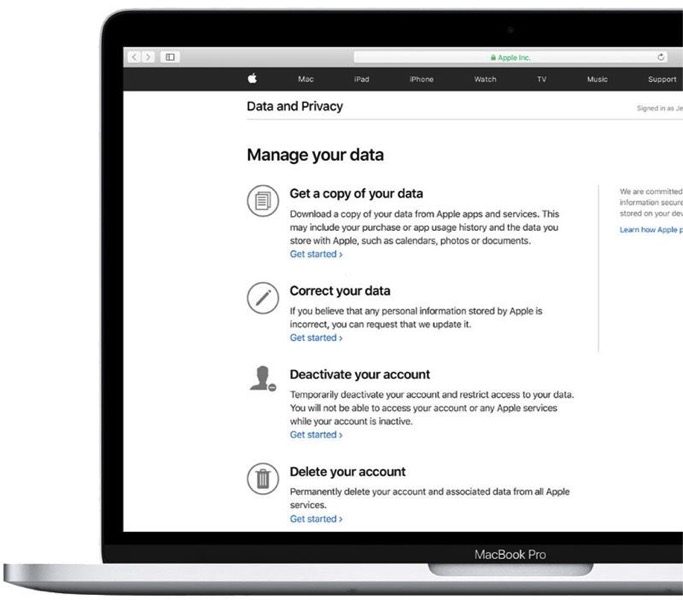 The privacy page is being updated to let Canadian customers join other European countries which gained the feature this spring, as part of Apple complying with Europe’s General Data Protection Regulation (GDPR) policy.

Canadians can visit Apple’s privacy portal here, sign in with their Apple ID and click on ‘Get Started’ under the section ‘Get a copy of your data’. As of writing, the website hasn’t been fully updated yet, but should be by the end of today.