Apple customers are famed for their loyalty, but turns out for the first time since the iPhone was released, the number of iPhone owners saying they will definitively upgrade to the next-generation device has dropped. 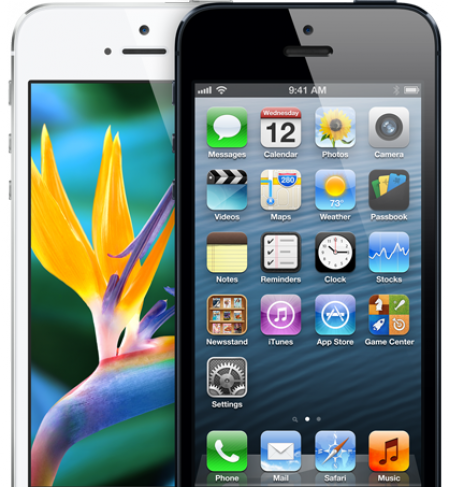 The recent Strategy Analytics Wireless Device Lab report questions whether Apple is losing its innovative edge, as only 75% of surveyed iPhone users in Western Europe, and 88% in the US, say they intend to purchase the next iPhone when Apple releases it, down from 88% and 93%, respectively.

While this is a high buy rate, and the company is successful in retaining the majority of its user base and attracting new customers, Apple may has reached the market saturation mentioned by NPD analyst Stephen Baker, or the negative press has influenced its consumer base.

“Respondents who say they probably will or definitely will not buy their next phone from Apple is low. However, it is the shift in the number of those who are unsure whether they will remain with the same brand for their next phone that Apple should be concerned about.”

While the number of respondents rejecting Apple’s next-generation iPhone is low, this is the second analysis in only a month since the iPhone 5 and iOS 6 were released. The first study was published by On Device, who surveyed iPhone users who had upgraded to iOS 6. As they highlight, the research company has always seen an increase in device satisfaction as consumers upgraded their mobile operating system, but with iOS 6 they recorded the first decline in consumer satisfaction. This was mostly driven by the lack of Google Maps and YouTube, but there were also other issues reported by users. 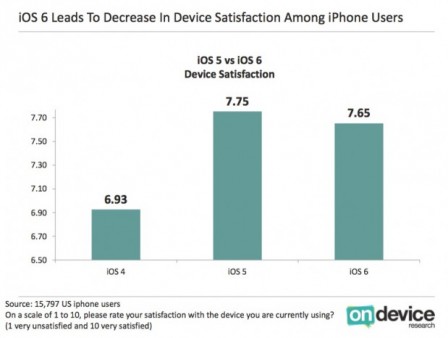 What is your position? Will you upgrade next year when Apple launches the iPhone 6?

Zellers was an iconic discount retail chain in Canada that was acquired by Hudson’s Bay Company in 1978, then later shuttered in 2013. But now a decade later, HBC says it is bringing back Zellers from the dead, announcing on Wednesday it will be returning in “early 2023,” in the form of a new e-commerce...
Gary Ng
12 mins ago