Apple today announced that it is teaming up with educators to bring its “Everyone Can Code” initiative to schools for people who are deaf, blind and have other assistive needs. 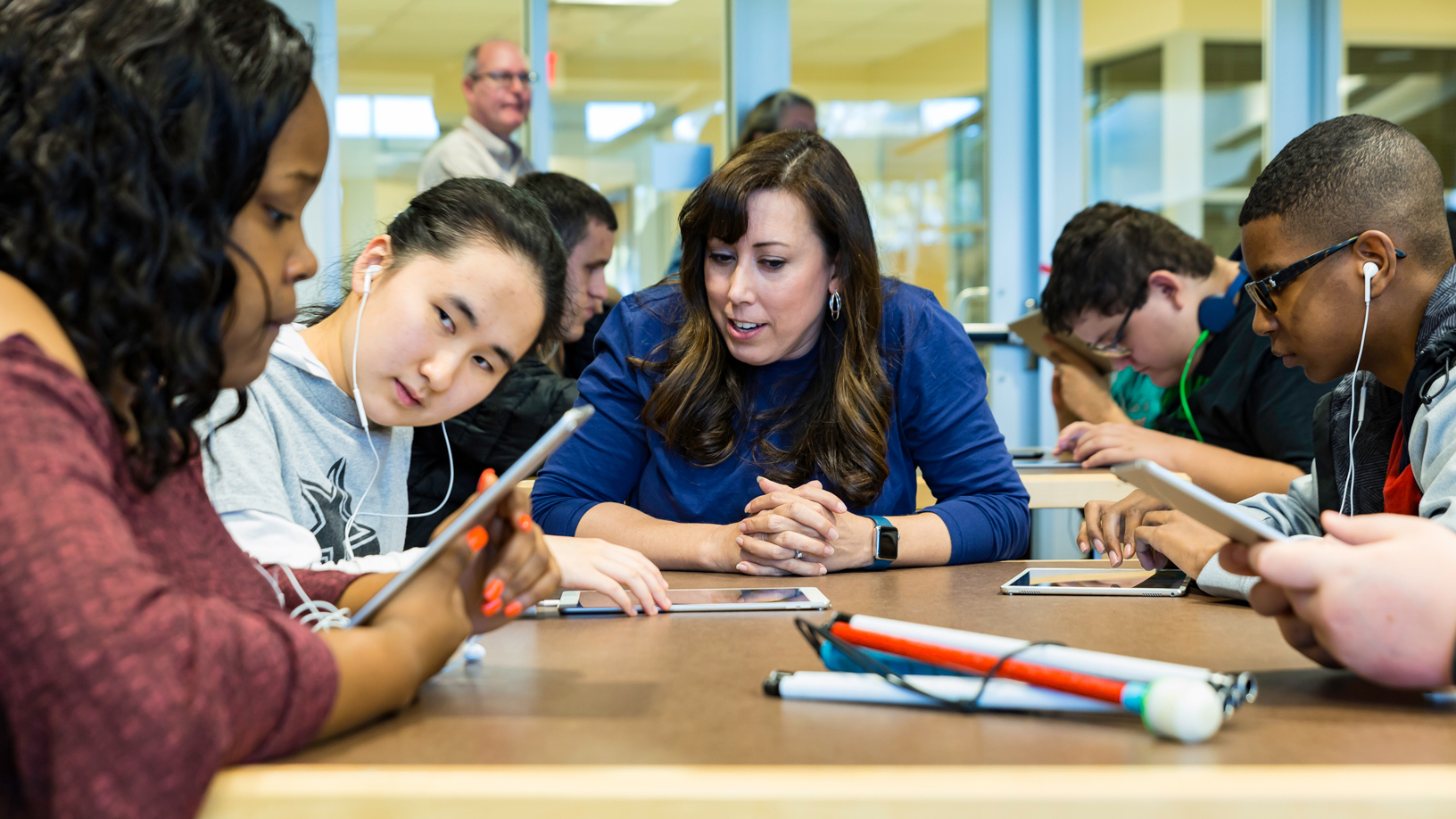 According to a new press release from Apple, eight schools will be participating in the initial accessibility push, including schools for the deaf and blind in California, Massachusetts, Texas, Florida, Illinois, and New York.

“Apple’s mission is to make products as accessible as possible,” Apple CEO Tim Cook said in a statement. “We created Everyone Can Code because we believe all students deserve an opportunity to learn the language of technology. We hope to bring Everyone Can Code to even more schools around the world serving students with disabilities.”

The company has worked with engineers, educators and programmers from different accessibility communities to ensure Everyone Can Code is as applicable to as many people as possible.

Apple made the announcement in honor of Global Accessibility Awareness Day, which takes place on the third Thursday of May.

Apple is celebrating Global Accessibility Awareness Day by making coding more inclusive for students across the country. Because when we say Everyone Can Code, we mean everyone. #GAAD https://t.co/Ew16JtxzJh

“Apple collaborated with engineers, educators, and programmers from various accessibility communities to make Everyone Can Code as accessible as possible and will work in close coordination with schools to augment the curricula as needed,” Apple said in its press release.

“This will include providing additional tools and resources such as tactile maps to enhance the understanding of coding environments for non-visual learners.”

Apple has also announced that all of its retail stores will play host to accessibility-related workshops for customers throughout May. Apple will also hold similar events at its corporate offices in Cupertino, Auston, Cork, and London on May 17.

Here’s the full list of schools that will offer the accessibility-focused Everyone Can Code this fall: