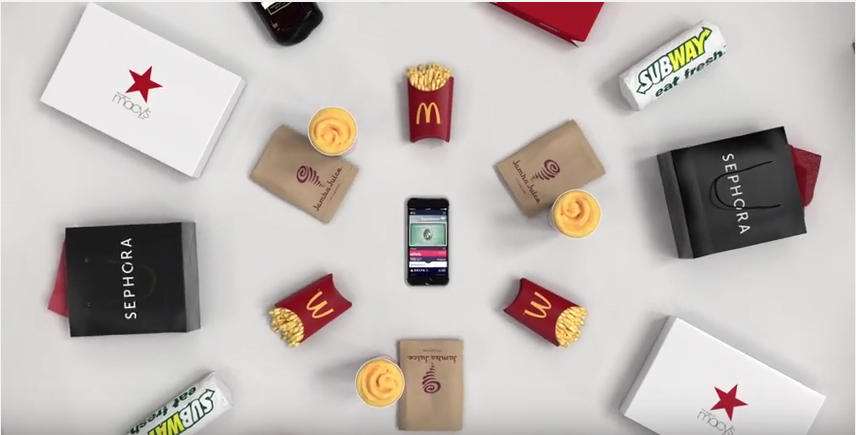 Today, Apple debuted a new iPhone-focused video featuring Apple Pay as a part of its ongoing “If it’s not an iPhone” advertising campaign. The video is available on the company’s YouTube channel and features an iPhone being used to make various Apple Pay purchases.

Here is the full video of the new Apple Pay ad:

“Apple Pay” is the fifth ad in this ongoing campaign, which focuses on the different capabilities of the iPhone.

In addition to its latest video ads, Apple also introduced a new iPhone-oriented web campaign, “Why There’s Nothing Quite Like an iPhone,” focusing on features that differentiate the iPhone from its competitors.