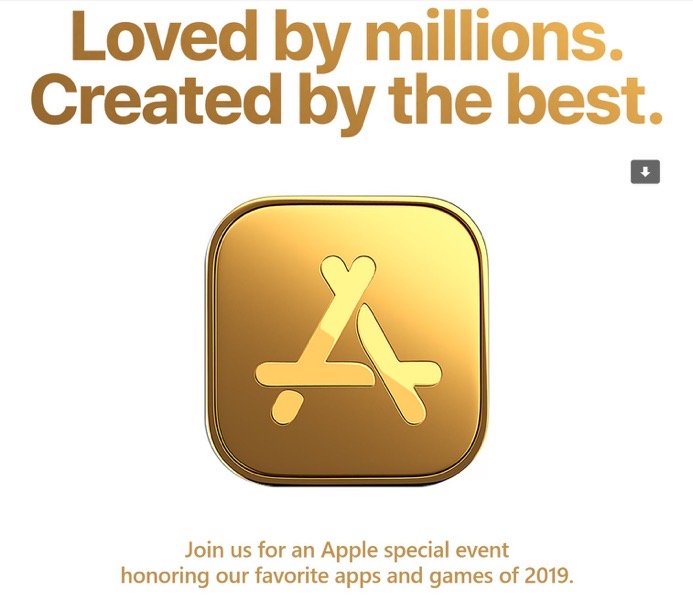 Apple has announced a special event is taking place on December 2, 2019, in New York City. The company sent out invites today to select media, saying, “Join us for an Apple special event honouring our favourite apps and games of 2019.”

The invite tagline read, “Loved by millions. Created by the best.”

Usually, Apple honours its top apps and games of the year with a press release, but now it’s holding an event in New York City in the United States. Either Apple has something else to announce at the event (Apple Tags, anyone?), or they want to get more press for its publishers part of Apple Arcade.

We’ll find out more in the next two weeks. Stay tuned.