Fortune has released its 63rd annual ranking of its Fortune 500 companies, and Apple has for the second consecutive year been declared the most profitable company in the world. 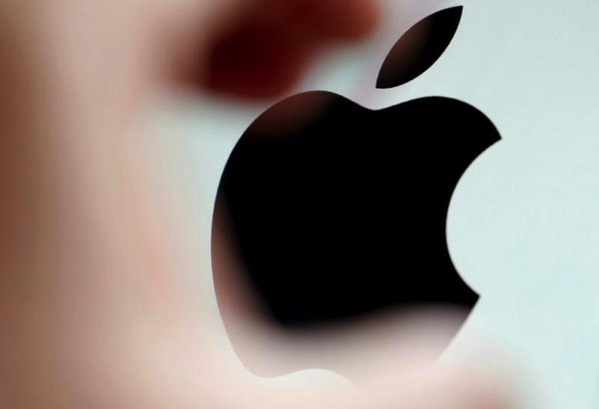 The Fortune Global 500 rankings utilize the same data collected in earlier rankings, however the magazine has expanded the ranking by adding companies on an international level, which results in a list that compiles the 500 largest companies in the world.

“The world’s 500 largest companies generated $27.7 trillion in revenues and $1.5 trillion in profits in 2016,” reads the magazine’s rankings. “Together, this year’s Fortune Global 500 companies employ 67 million people worldwide and are represented by 34 countries.”

Apple comes in at number nine in terms of total revenue, the same spot the company enjoyed last year, having climbed up the rankings from number 15 in 2014 and 2015. The area in which the Cupertino company sits on top is in the overall profits category, sitting at number one with an annual profit of $45.7 billion USD.

“After more than a decade of solid growth fueled first by the iPod music player and then by the even more popular iPhone, Apple finally appeared to hit a wall, with lackluster sales ‘relatively speaking’ for other products such as the iPad and Apple Watch and a heavy reliance on upgraded phone models,” reads the ranking.

“But the most profitable publicly-traded company in the world is investing heavily in software and its efforts in new areas of opportunity, including automobiles, remain in development (and under wraps),” the report continues.

Apple earned its number one spot despite a 14.4 percent drop in its annual profits compared to last year.