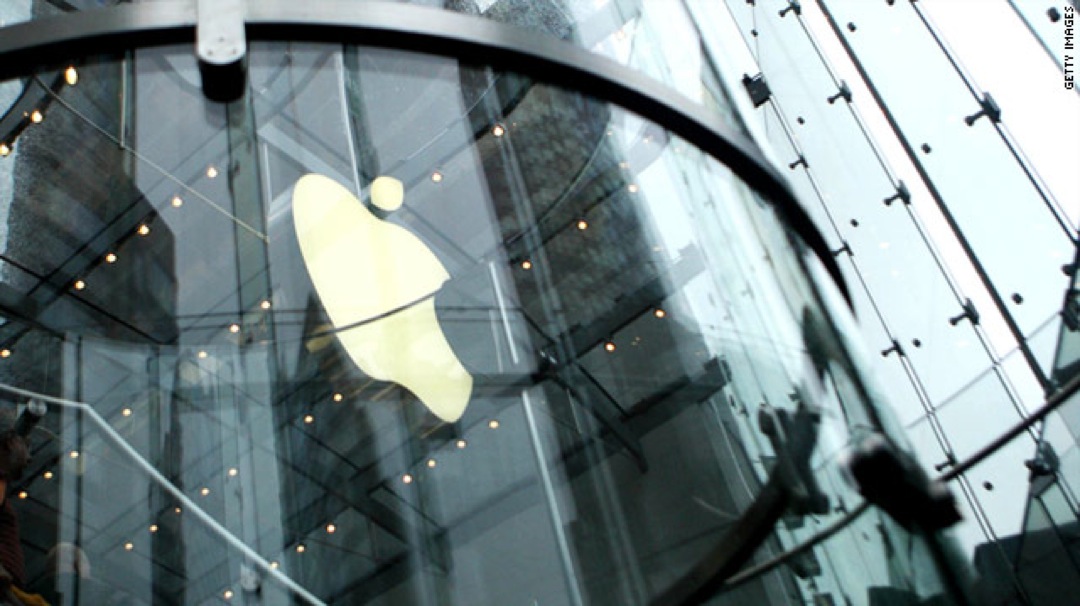 For many years, technology publications small and large have hovered around Apple, looking for hints about the company’s future products.

Yesterday, Digital Music News, which covers online music, yielded to a demand by Apple to remove a copy of an iTunes Radio contract offered to small independent record labels. Apple claims that by posting the contract on its site they violated Apple’s copyright.

Eric Goldman, a law professor at Santa Clara University, told The Verge that contracts can indeed be legally copyrighted, although it’s rare to do so.

It’s just kind of a jerk move. We all know what’s happening here. Apple doesn’t care about protecting the copyright of contracts. It’s using copyright to try and suppress information that it doesn’t want made public.

According to DMN’s story, the site published the contract in June and was acquired by an unnamed source. The most significant aspect of the contract, according to DMN, was that it “forced sub-standard terms” on all but the largest and most influential indie labels. The publication acknowledges that the labels offered little to no resistance to Apple’s terms.

It is still unclear why Apple waited more than three months to make its demand.

A small news service like DMN, which has only a couple of writers on staff, likely would not have the economic resources to defend any legal challenges from a company like Apple.

In 2007, Think Secret, a blog that covered stories on Apple products was forced to shut down after the company filed suit against Nicholas Ciarelli, who was only 13 years lod at the time.

The most famous case of Apple versus The Media was when an Apple engineer lost a prototype iPhone while he partied in a Bay area bar. Apple went to police to help recover the prototype and as a part of the search, the police searched a home of a Gizmodo reporter. Gizmodo said that at the time it paid $5,000 to a man who claimed to have found the phone.

In the past Apple defended these leaks like a serious threat. As the company matures we can see that they are not as paranoid about these leaks as much as they used to be. Could that be due to Tim Cook being at the helm of Apple as opposed to Steve Jobs?

During the iPhone event in September, marketing chief Phil Schiller even mentioned the leaks on stage.

“A few of you might have seen some shots of the iPhone 5C on the web,” Schiller said. “And that’s cool, because everyone is really excited about this.” 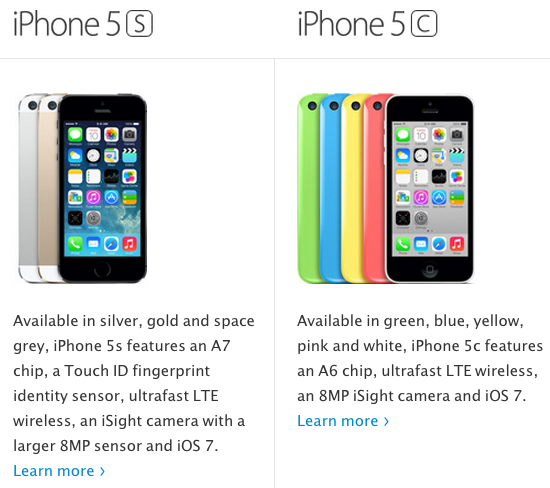 Now, what might happen to Sonny Dickson, an Australian teen, should he continue to break news about Apple’s products. Dickson who lives with his parents was credited with publishing the first leaked photos of the iPhone 5S and 5C. He has also leaked alleged images of Apple’s new iPads, widely expected to be announced as soon as this month.

As for Digital Music News, the site’s operator Paul Resnikoff dinged Apple about its own infringing behavior. He will no doubt continue to criticize the company and other web distributers about the way they treat indie musicians.