Apple Designing a Fitness Centre App for the iPhone

We have Game Center for iOS, which is an online leaderboard for games and such. Now, imagine if there was something similar but for fitness? The latest patent filed by Apple indicates a new ‘fitness centre’ app is coming soon for the iPhone, according to Patently Apple:

Popular fitness apps for the iPhone include RunKeeper and Nike+GPS. The iPhone can result in lazy people with the plethora of addictive apps. Is Apple trying to make us live healthier lives? I’ll answer that after I finish this bucket of KFC. 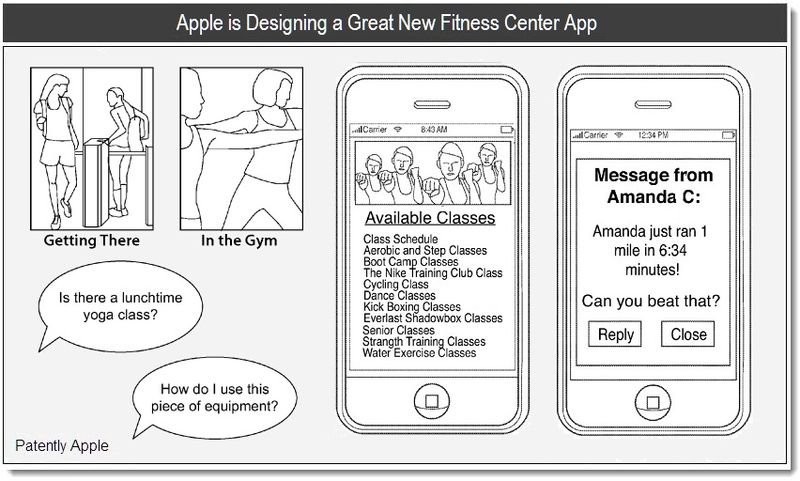