Apple Working on Designing its Own Secure Servers [Report]

Tired of relying on cloud solutions it currently uses from Amazon, Microsoft and Google, Apple is now working on designing its own secure servers to keep its services like iMessages, photos, iTunes, Apple Music, the App Store and others running smoothly, The Information is reporting (via Engadget). The source has learned that Apple is aware of the fact that third-party hardware can be tampered with to allow access to data by government agencies. 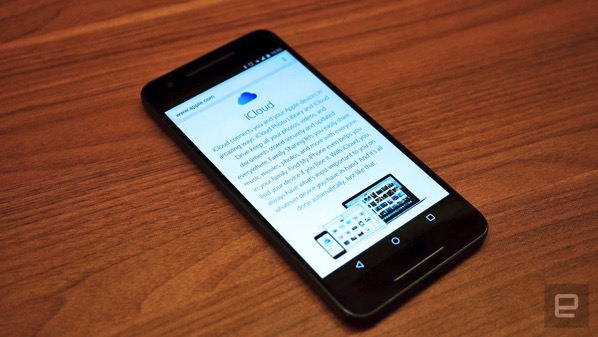 The report claims that in the light of its recent fight with the FBI and DoJ, Apple has decided to have control of its own security by being in charge of the design and manufacture of the chips and boards, and by developing a truly secure hardware and software system within Cupertino. By designing its own hardware, it can not only keep hackers and spies out of its network, but also have an internal solution that can handle the amount of data that the company needs to keep its services up and running.

The Information notes numerous sources that claim that Apple is aware that off-the shelf and third-party hardware could be tampered with to allow access to data by either nefarious parties or government agencies. It’s become so paranoid (and rightfully so) that it even started taking photographs of motherboards and labeling each chip’s function so that if a board shows up with an additional chip that wasn’t in the original design, it’ll know.

The company’s ongoing battle with the government authorities has further underscored its commitment to keeping its users data safe and away from prying eyes.