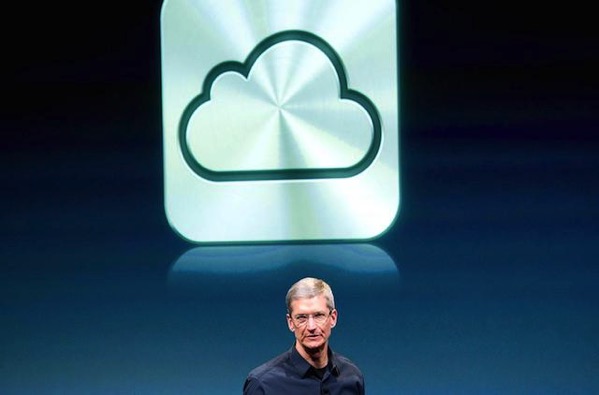 On Friday, Apple published a post on its developer website that explained the company will be offering a new set of tools to help developers comply with new European Union (EU) data regulations.

Developers will now have a set of tools that will help them comply with the General Data Protection Regulation (GDPR) that goes into effect in May. Following the implementation of the GDPR developers will need to comply with customer requests for accessing, managing, restricting, and deleting data.

Apple said that its developers can use native APIs and web APIs to manage the data that gets stored in iCloud.

You can let users manage data that’s associated with your app and stored in iCloud by using native APIs and Web APIs.

The company will also be implementing features to comply with the new regulations. In May, the company will introduce an updated Apple ID website that will allow customers to download all of their iCloud data.