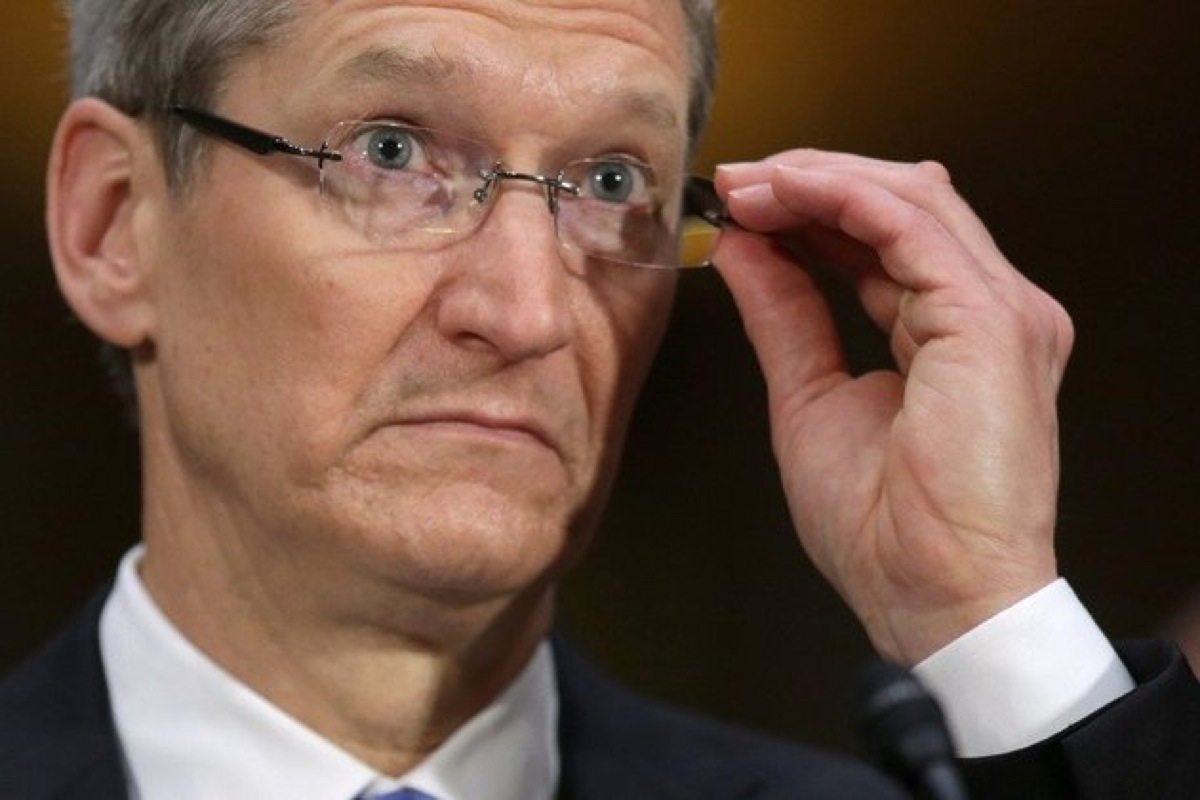 Donald Leka, CEO of TransMedia, has said in a press release of its new Glide app for iPhone that users don’t care which platform they use as long as they have easy access to their documents in the cloud. In response, Apple Worldwide Developer Relations has slapped down Leka for suggesting no one cares about iOS, saying that “the tone of your release and your product positioning is at odds with the entire reason Apple exists” (via CultOfMac).

The following is taken from the Glide app’s press release, an app that allows users to share data between multiple mobile devices via the cloud:

“Consumers really don’t care that much what platform they are on, where their files are stored, or what the file types and file formats are,” said TransMedia Chairman and CEO, Donald Leka. “They simply want to be able to easily access and share a family photo, a letter to a friend, a favorite song or show.”

Apple, a company so proud of its mobile OS, felt compelled to send Leka a strongly-worded letter dismissing his claims. Below is a part of the letter from Apple Worldwide Developer Relations:

“We believe the best press releases for a product launch concentrate on that product. Your release is ostensibly for the launch of your iPhone app, but the copy actually references other apps on other platforms more often than it mentions the one being launched. We think the customers, bloggers, and media who follow app launches are usually quite parochial — quite focused on specific platforms — so we counsel developers to craft press releases tailored to each individual platform.

And that brings me to my final point: the tone of your release and your product positioning is at odds with not just our primary marketing messaging, but the entire reason Apple exists. To wit, you are quoted in the press release as saying “Consumers really don’t care that much what platform they are on…” Our drive, our passion, our singular focus on creating the best products we can make is rooted in the fundamental belief that customers really do care about the products in which they invest their time, money, and energy. We strive to make the best products we can because we believe the right product will change a customer’s life. And customers do indeed care about things that change their lives.

Our experience is that customers are interested in apps that help them get more from their iPhone, that give their cherished, chosen device exciting new functionality that fits their mobile lifestyle. I’d encourage you to recast your messaging in this positive, affirmative way.”

I totally agree with Apple on this one. What do you guys think?