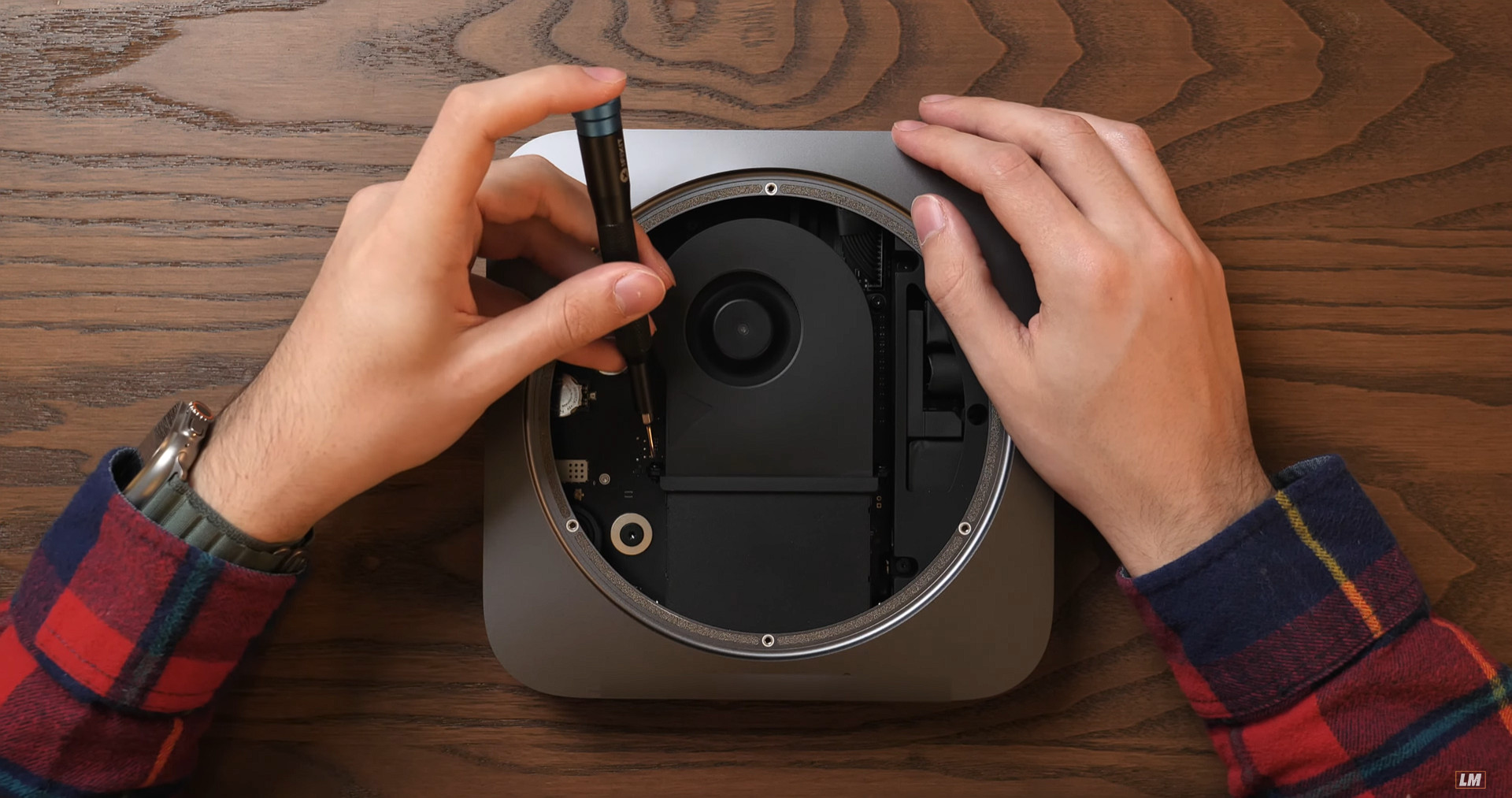 Tech YouTuber Luke Miani has shared a new video where he reviews and tears down Apple’s Developer Transition Kit (DTK) for its M-series Mac chips, which “nobody has publicly tested” before.

When Apple started transitioning to custom Apple Silicon for Macs in 2020, it loaned DTKs out to developers for a sticker price of $500 USD. Equipped with the A12Z chips from the iPad Pro, these kits looked like Mac minis and were meant to help developers build new apps for M1 Macs and optimize existing ones for the new chips.

Since these devices were only meant for developers, they never made it into the hands of anyone who would show them off to the public, let alone dissect them. Linus Sebastian from the tech YouTube channel LinusTechTips came close, but he ultimately sent back the unit he obtained.

Apple was so keen on keeping the DTKs from the public that, at one point, the company was offering developers the full $500 they paid for the devices to return them.

“I managed to find a new, sealed DTK and today we’re going to explore this and run world-first benchmarks as well as an exclusive teardown of the only Apple Silicon Mac you CAN’T buy!” Maini wrote in the video description.

Take a look inside Apple’s Developer Transition Kit for its custom Mac silicon below in the full video below: