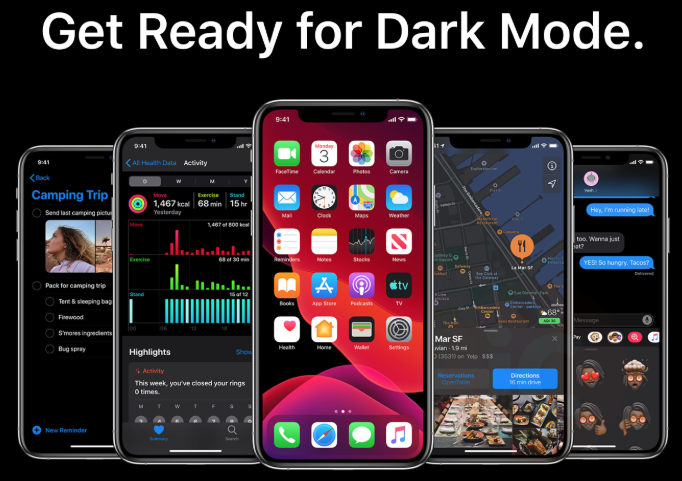 Apple is expected to announce the release of iOS 13 at its September 10 special event, which was made official this morning.

Today also marked a reminder by Apple to developers informing them to get their apps optimized for Dark Mode in iOS 13.

“Dark Mode introduces a dramatic new look for iPhone and iPad that is seamlessly integrated throughout the system and simple to turn on from Control Center or Siri. With a dark appearance for all user interface elements, your app’s content becomes the focus,” explains Apple.

“When a user has Dark Mode turned on, all apps built with the iOS 13 SDK will run in Dark Mode. Learn how to optimize for Dark Mode, then test your apps on a device running the latest beta version of iOS 13 or iPadOS. If you need more time to make your apps look fantastic in Dark Mode, or if Dark Mode is not suited for your app, you can learn how to opt out,” adds the iPhone maker.

Dark Mode in iOS 13 is a feature many iPhone and iPad users have been waiting for. Coming soon, folks.