Apple Developing an A5x and an A6 Processor?

9to5Mac is reporting that the odds are, Apple is developing two separate processors right now. They have deducted that certain codes discovered by @iH8Sn0w reveals code names for the next 2 processors, possibly an “A5x” and an “A6”. In the below screenshot you can see what is rumoured to be a photo of the iPad 3 logic board, featuring an A5x processor. 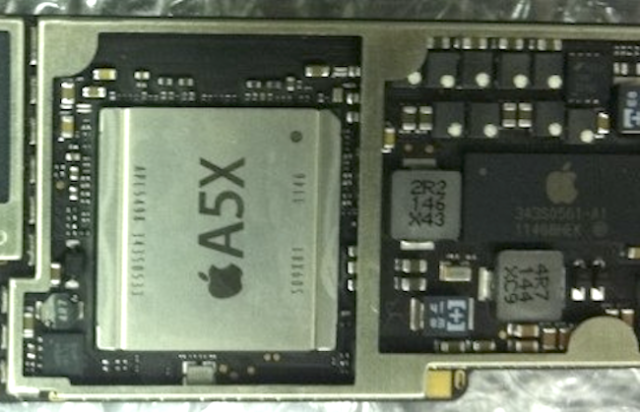 Then in this next screen shot, you can see that iH8Sn0w has highlighted certain bits of code, revealing different code names then the current processors offered by Apple. 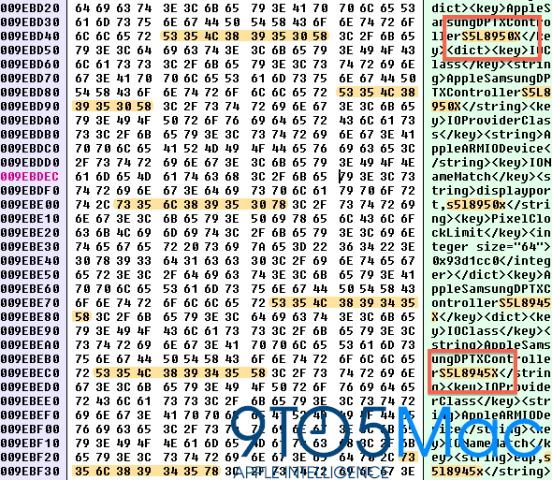 So, the initial reaction by many to this is: of course Apple is developing new processors. This is what most companies do, if the want to make more money; they make more stuff. I guess what we are trying to figure out here, is what device is going to get what processor. The A5x processor will most likely still be a dual-core processor, with possibly enhanced graphics. The A6 processor could be a quad-core processor, enhancing speed, graphics, and everything else.

One of these is definitely for the iPad 3. The other could be for a new Apple TV, or possibly the next iPhone. All speculation, of course. What are your thoughts?