Apple Reportedly Developing an Electric Van Instead of a Car

Citing multiple unnamed sources, a report by Germany’s Manager Magazin is claiming that the long-rumoured vehicle being developed by Apple could actually be an electric van and not an electric car (via Reuters). 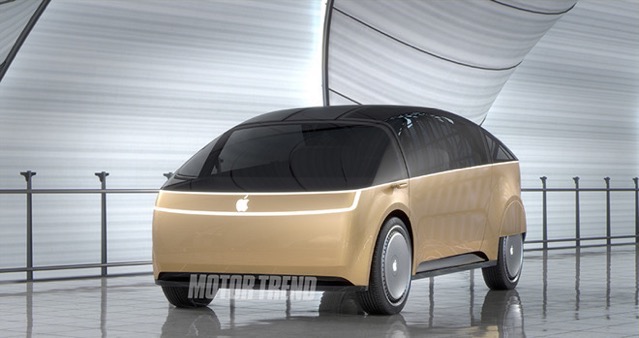 The publication claims that multiple sources have spotted prototypes of the said Apple vehicle painted in black and silver. While the report does not give out many details about the purported Apple electric van, it does note that engineers at Apple’s Cupertino, California-headquarters are now working on the vehicle’s interior.

Apple’s secretive car project dubbed “Project Titan” has undergone several developments in the past five years or so. Only last month, it was reported that Apple has cut about 200 jobs from its autonomous car division, which at one point, had over 5,000 employees.

Now, Apple has finally decided to pull the curtains off its autonomous car development program with the release of its voluntary safety report to the federal regulators, detailing how it is testing the technology, and the safety precautions it’s taking to avoid accidents.