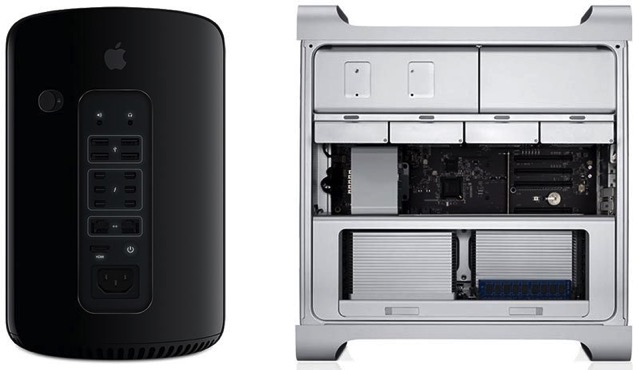 In its official press release about the new iMac Pro becoming available to order, Apple has revealed that the next generation Mac Pro with an upgradeable design is already in the works. As noted by MacRumors, the brief mention came at the very end of Apple’s press release, with a promise that it will be a high-performance, high-throughput system designed for professional customers.

“In addition to the new iMac Pro, Apple is working on a completely redesigned, next-generation Mac Pro architected for pro customers who need the highest performance, high-throughput system in a modular, upgradeable design, as well as a new high-end pro display.”

As of now, it is not yet known what the next generation Mac Pro will look like, although it is being speculated that Apple could return to a tower design like the 2006 to 2012 Mac Pro with a case that could be opened with a lever on the back. It is also believed that the modular Mac Pro could be even faster than the iMac Pro, which is currently the fastest Mac ever released by Apple.

Apple’s software engineering chief Craig Federighi has previously admitted that the 2013 Mac Pro’s design has a limited thermal capacity which does not always meet the needs of the most demanding workflows.

Apple has only revealed that it wouldn’t be ready this year, suggesting it may debut at some point in 2018.