According to a patent application published by the US Patent & Trademark Office today, Apple has invented a new flexible battery pack to support next generation device form factors such as a possible flex-screen iPhone or some wearable portable device like the rumoured iWatch (via Patently Apple). Meanwhile, another patent published today by USPTO relates to some upgrades that might be introduced in a future Maps app upgrade. 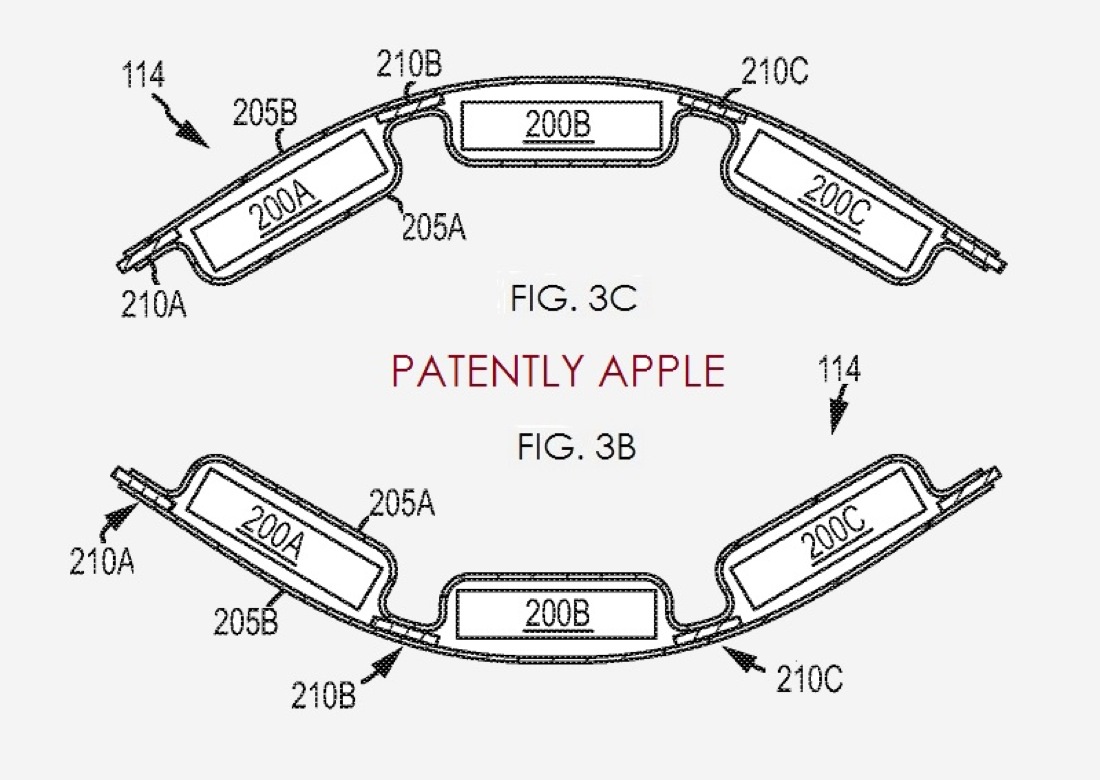 “This arrangement may allow the battery to be shaped to fit a form factor of the electronic device. This arrangement also may allow one or more of the cells to be selectively removed from the plurality, which may be desirable from a manufacturing perspective.

Apple’s patent FIGS. 3B and 3C noted above illustrate a cross section of the new flexible batteries which may be folded into generally curved orientations to accommodate the various form factors of electronic devices. The precise degree of curvature may vary depending upon the embodiment ultimately implemented, and in some embodiments, the curve may be asymmetric”.

Apple’s other patent filing related to its Maps app reveals that future upgrades of the application may allow users to provide ratings for routes, streets and/or locations. In some implementations, the user will be able to initiate an alert associated with a location.

“Apple states that their advanced Maps app implementations will be able to provide at least provide the following advantages: Route determination is improved by accounting for real-world considerations and concerns of travelers. Real-time user-generated alerts allow for faster and more accurate notification of events within proximity of a user that might hinder the user’s progress as the user travels.” 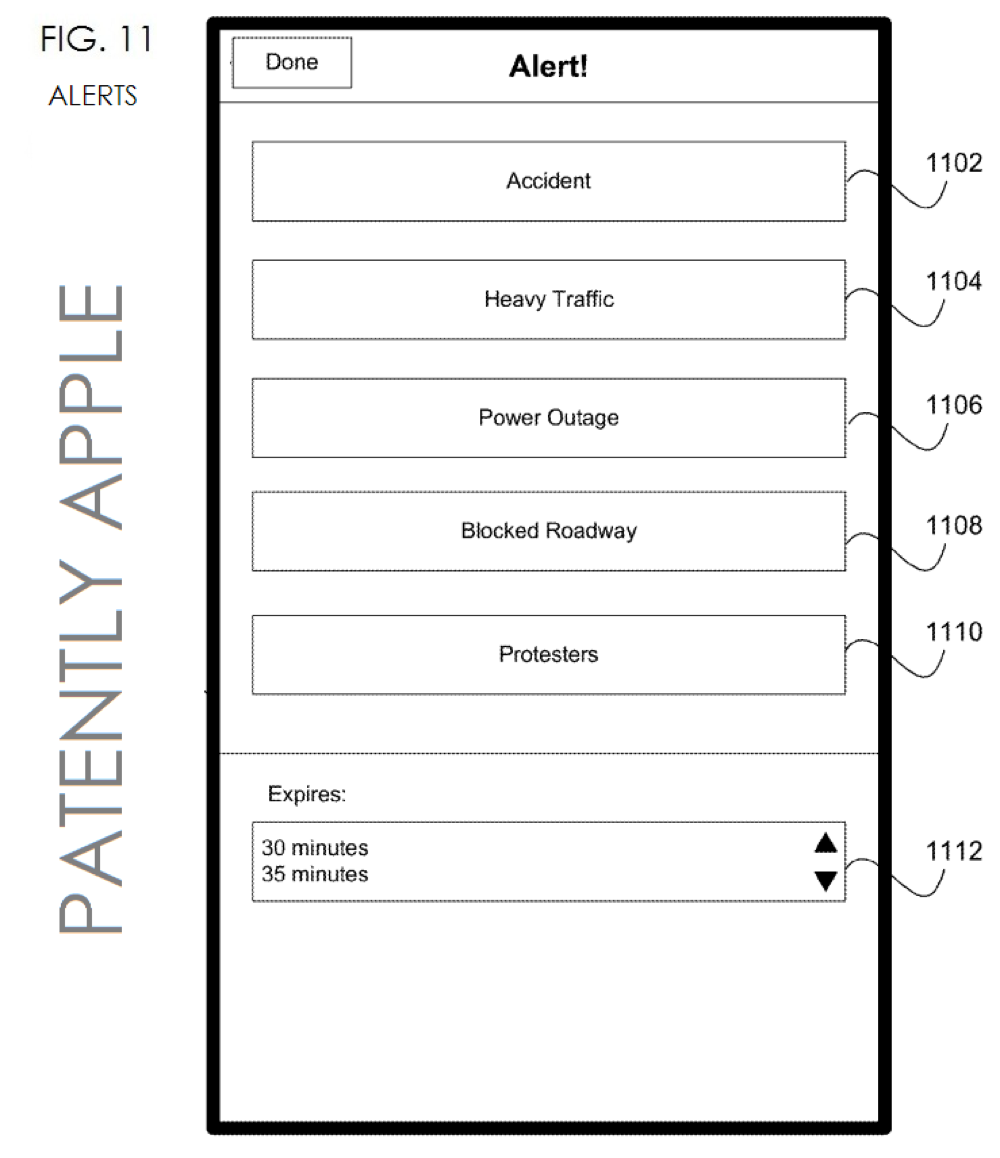 You can find out more about the patent here.

Wedbush Securities analyst and regular Apple bull Daniel Ives said in a recent note to clients that the iPhone maker's upcoming earnings report for its fiscal first quarter of 2023, scheduled for Thursday, February 2, will be the "most important earnings" for the tech market (via Apple 3.0). "After a horror show year in 2022...
Nehal Malik
32 mins ago