A new Apple patent application titled “Wireless Pairing and Communication Between Devices Using Biometric Data” published by the USPTO has revealed that the Cupertino company is exploring device pairing using biometric information, such as the Touch ID. According to AppleInsider, the patent details how users could take advantage of unique biometric information to authorize a Bluetooth connection between two devices. 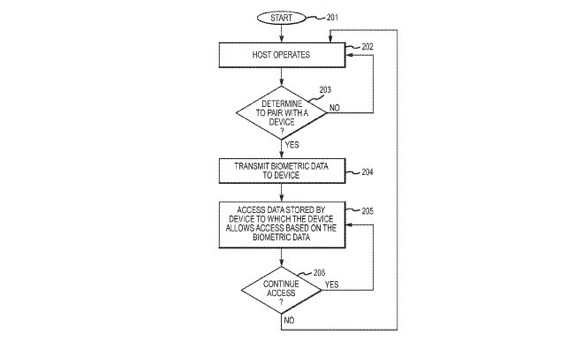 “Currently, authorizing a connection between two Bluetooth devices requires a user to enter a passcode, generally a randomly-generated series of numbers. Apple’s patent would allow biometric information, like fingerprints from the company’s popular Touch ID system, to substitute for those passcodes.”

The other patent application titled “Information Display Using Electronic Diffusers” filed by Apple describes how optical diffusers located on top of a device’s display or camera openings could be used to display messages. Apple notes that the diffusers could be manipulated to hide a device’s camera from the user.

“This would be useful, Apple says, to provide built-in privacy protection for users. Another embodiment would use the configurable diffusers to change the light level of built-in flash units based on the ambient lighting in the area.” 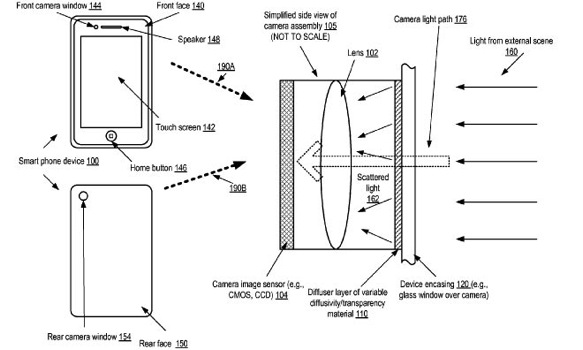 According to Bloomberg’s Mark Gurman, he believes Apple may not hold an October event to announce Mac and iPad Pro updates with M2 chips. The M2 chips were unveiled at WWDC this summer. Does Apple have enough new features still hiding to justify holding an October event with the media? “It seems unlikely,” says Gurman. […]
Gary Ng
2 mins ago

The experts over at iFixit have just published their teardown of the Apple Watch Ultra on YouTube, calling it “beautiful, rugged, and almost repairable.” The all-new Apple Watch Ultra officially went on sale on Friday, debuting the biggest change to Apple Watch yet, with the watch sporting features targeting extreme athletes. It’s designed to compete...
Usman Qureshi
15 mins ago