Apple Has a Secret Team Working on Non-Invasive Diabetes Sensors

If an apple a day keeps the doctor away, Apple has taken has taken the phrase a bit too seriously as reports suggest that the company is working on a new technology that would help diabetes patients do just that without even shedding a drop of blood. 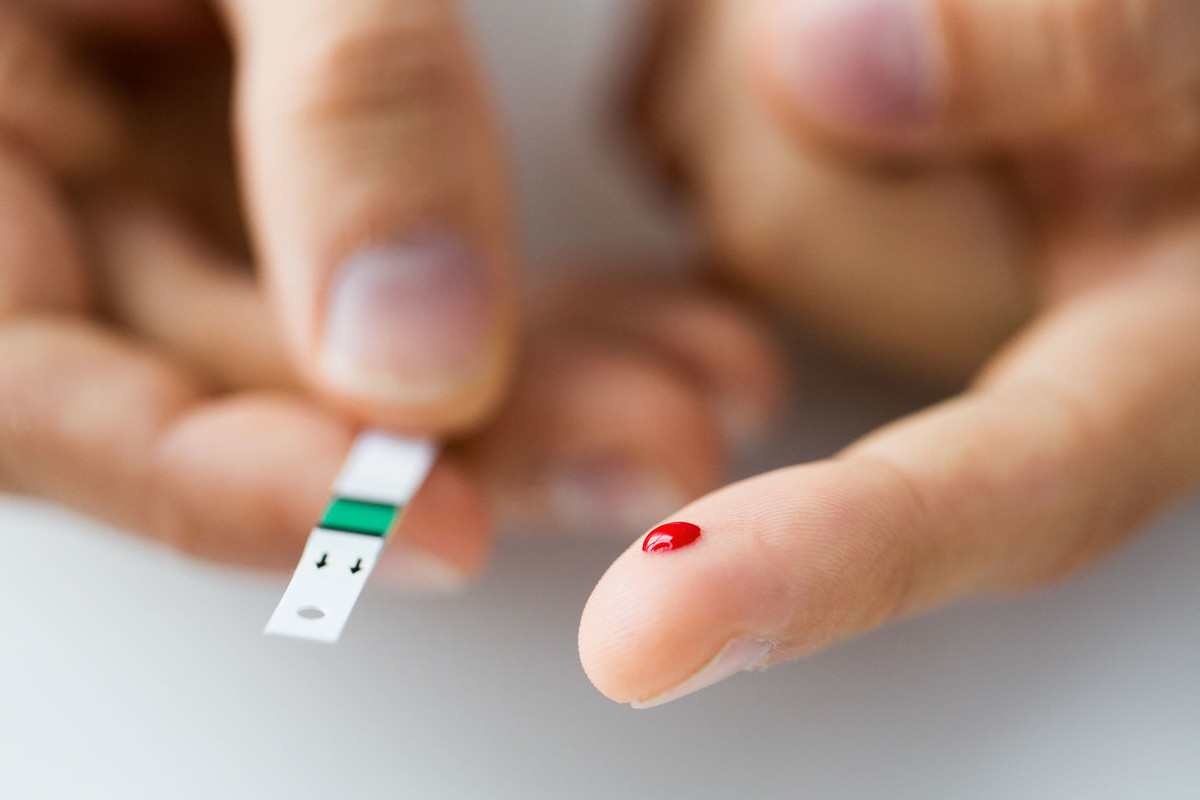 Apple is believed to have set up a small team that is tasked with developing sensors capable of monitoring blood glucose levels on a continuous basis. The idea isn’t anything new though, having been in contention within Apple for years now.

According to a new report from CNBC, the project was initially endorsed by Steve Jobs before his death. The project would involve a wearable device, such a smartwatch, that would track and log health data, such as blood glucose, heart rate and oxygen levels. The tech would use non-invasive sensors to monitor the body to detect diabetes in people, allowing timely treatment.

According to the report, “accurately detecting glucose levels has been such a challenge that one of the top experts in the space, John L. Smith, described it as ‘the most difficult technical challenge I have encountered in my career.’ The space is littered with failures, as Smith points out, but that hasn’t stopped companies from continuing to attempt to crack this elusive opportunity.”

Since the debut of HealthKit in 2014, Apple has increasingly focused on health and fitness products. A report last year suggests the company’s interest in health sciences was sparked by a challenge from Jobs, who wanted to fix what he viewed as a disjointed healthcare system. The late Apple co-foudner believed technology could solve a data gap between patients and healthcare professionals, an idea that gave rise to HealthKit, CareKit, and ultimately, Apple Watch.