The Car Connectivity Consortium (CCC) has today announced its Digital Key 3.0 specification with support for Ultra Wideband and Bluetooth LE connectivity, which is now available to Apple and other members of the consortium (via MacRumors). 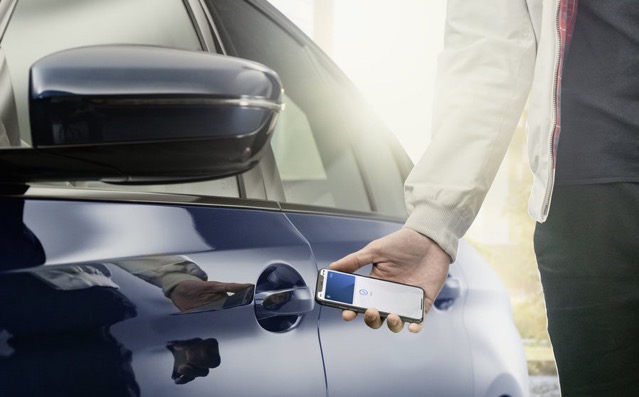 Last year, Apple introduced its digital car key feature that lets users unlock and start a compatible vehicle by holding an iPhone or Apple Watch near the driver-side door. But once Apple moves to Digital Key 3.0, users will be able to unlock and start their vehicles without having to take their iPhones out of their pocket or bag.

It must, however, be noted that this updated Apple car key feature would require devices with the U1 chip, such as the iPhone 11 and iPhone 12.

Much like credit cards and boarding passes, digital car keys can be stored in the Wallet app on an iPhone or Apple Watch running iOS 13.6 or watchOS 6.2.8 or newer.