Apple Donating Over $50 Million to Diversity Efforts in Tech Industry

According to a report by Fortune, Apple has committed to donating over $50 million to those organizations who are aiming to hire more women and minorities in the technology industry, as well as at Apple. Apple’s HR chief Denise Young Smith revealed the company is partnering with several non-profit organizations on a “multi-year, multi-million-dollar effort to increase the pipeline” of women and veterans in tech. 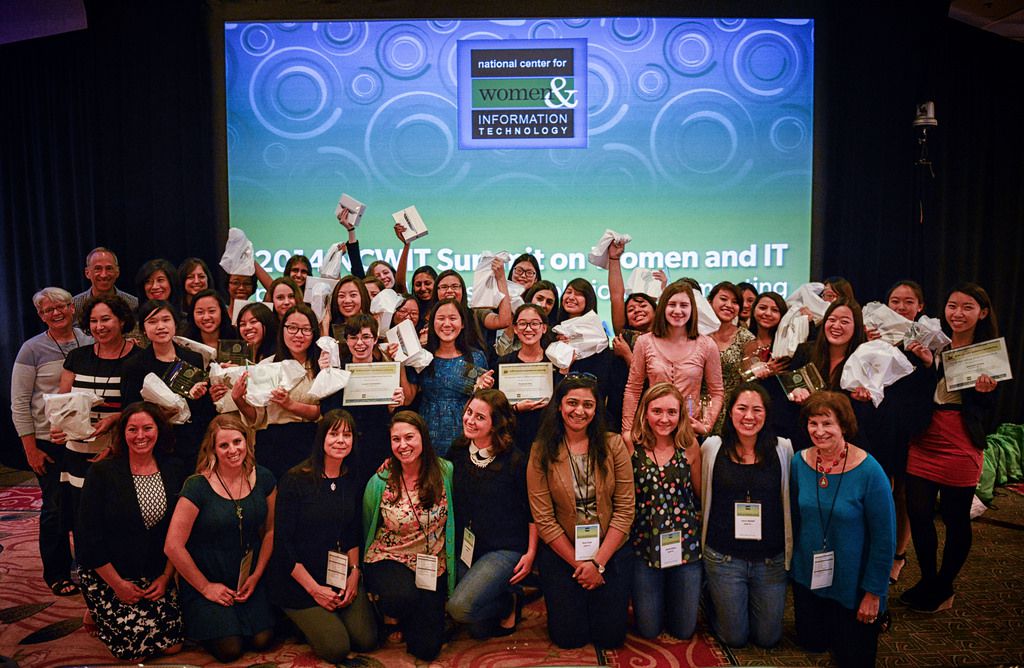 Young Smith also said that Apple is looking to create opportunities for minority candidates to get their first job at Apple. “There is tremendous upside to that and we are dogged about the fact that we can’t innovate without being diverse and inclusive”, she said, while adding that Apple wants its employee base to also reflect different lifestyles and sexual orientations.

“The company is partnering with the Thurgood Marshall College Fund, a non-profit that supports students enrolled in public, historically black colleges and universities (known as HBCUs). These schools include North Carolina A&T State University, Howard University, and Grambling State University. All told, there are 100 HBCUs across the country—47 of them are considered public—and collectively they graduate nearly 20% of African-Americans who earn undergraduate degrees.”

“People are at Harvard and MIT looking for their students,” said Johnny Taylor, president and CEO of the Thurgood Marshall College Fund. “But Apple said, there are some really talented individuals at these [HBCU] schools.”

Last year, Apple CEO Tim Cook publicly acknowledged that he is gay, the first Fortune 500 chief executive to do so while holding the title.