Apple’s recently submitted application for an unnamed “wireless device” to the US Federal Communications Commission (FCC) for approval turns out to be a door access system, most likely to be used for the Apple Park campus. 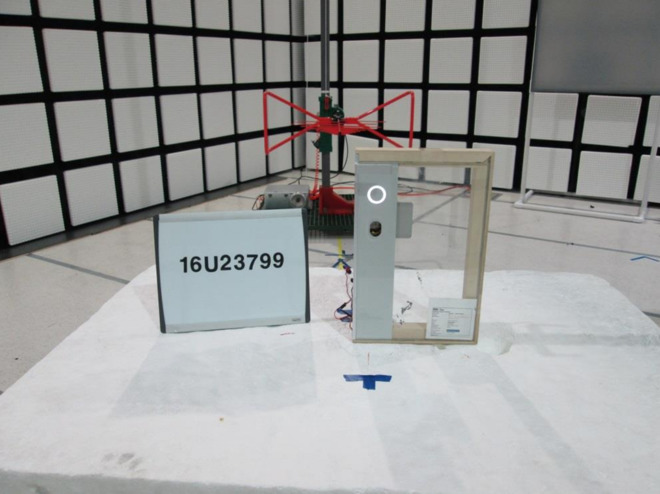 “The manual for model ‘A1844, which supports both NFC and Bluetooth Low Energy, includes wiring instructions, and in fact says that users have to present the company provided credential to the reader,” Apple Insider reported on Monday.

The only clues the original FCC application revealed about the device, identified as model number ‘A1844’, were that it has Bluetooth Low Energy and NFC connectivity. Apple requested permanent confidentiality on all other details.

This led to speculation among Apple fans that it could be fifth-generation Apple TV, or possibly a new AirPort router. Given Apple’s efforts to popularise its smart-home gateway app Apple HomeKit, it could well have been a smart door lock too.

Finally, it seems, we have an answer – and it turns out to be none of the above. A manual published by the FCC on Sunday for the mystery device appears to be for a door access system, which is most likely destined for Apple’s new Apple Park campus opening in April, rather than for consumer use. 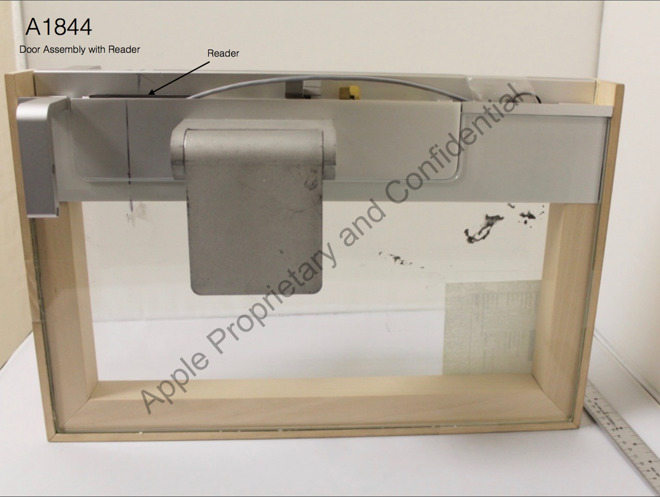 The new 175-acre Apple Park near Cupertino will be open to employees from April, while the construction of buildings and parklands is scheduled to continue through the year, the Apple CEO Tim Cook announced earlier this year.

In honour of Apple co-founder Steve Jobs‘ memory and his contribution to Apple, and his vision to make Apple Park a centre for creativity and collaboration, the theatre at the campus will be named the Steve Jobs Theatre.