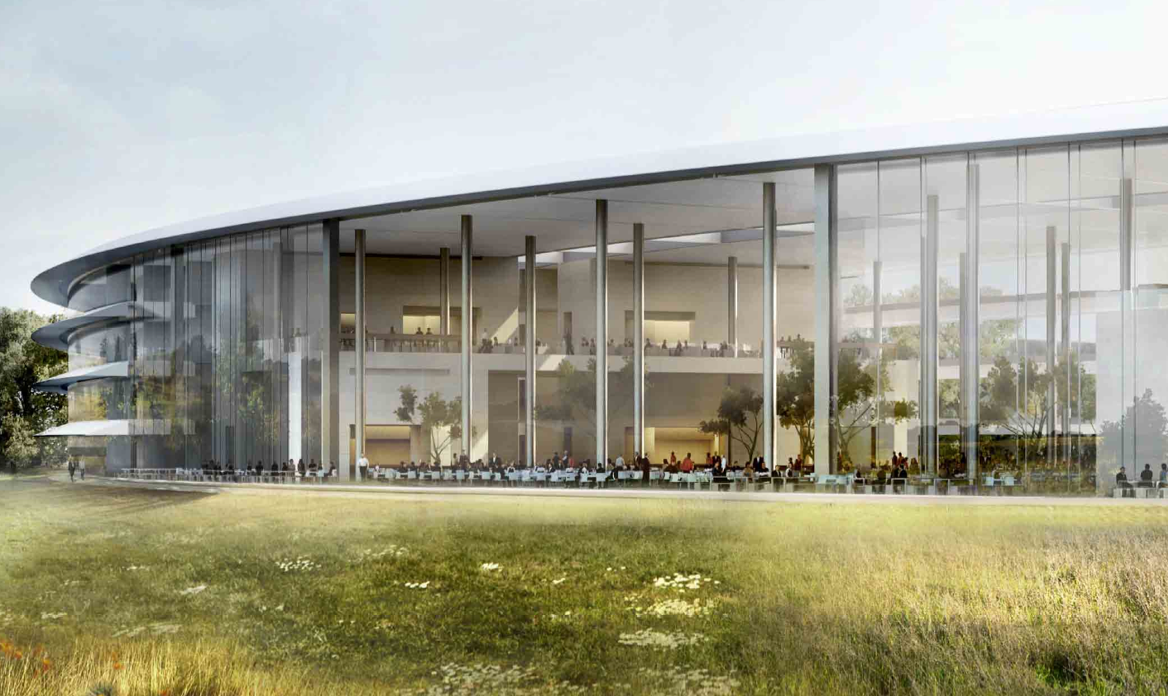 Apple has fallen off popular employee satisfaction platform Glassdoor’s annual “100 Best Places to Work” list for the first time in over a decade, as has Facebook and Instagram parent company Meta Platforms — reports CNBC.

For its 2023 report, Glassdoor considered “hundreds of thousands” of companies with 1,000 or more employees between October 19, 2021, and October 17, 2022. Each company was based on their overall Glassdoor rating from employees on a 5-point scale: 1.0 being very dissatisfied and 5.0 being very satisfied.

Apple and Meta’s absence from this year’s top 100 is “pretty striking,” said Daniel Zhao, a lead economist at Glassdoor.

“Apple has been on the list for the last 15 years, since the list’s inception,” he told CNBC Make It. “And then Meta has been on the list since 2011, and it’s actually been number one in the past … That’s not to say that Meta and Apple are bad places to work, they just have fallen a little bit given how competitive the list is this year.”

Zhao went on to note that both companies have been “facing challenges” in the past year or so, which could play a role in their decline on the platform.

“In the last year for Apple, the return to office push has been met with mixed responses from employees. And then for Meta, they are undergoing a significant strategic shift. And we do see from employee reviews that employees are still unsure about how that is going to play out.

Employee opinion of Apple soured notably as the company put its foot down on returning to the office for three days a week starting September 5, 2022, after repeatedly postponing the plans for over a year.

One high-ranking executive even left the company over its return to work policy. In addition, the iPhone maker has also been the subject of a #MeToo exposé.

Meta, meanwhile, is restructuring its business to rein in costs. The company cut 11,000 jobs (13% of its total workforce) back in November 2022, and it is slashing projects left and right.