Sources familiar with the matter tell CRN (via Business Insider) that Apple has reportedly decided to skip renewing its contract with VMware. It will deploy an open-source alternative called KVM instead. By doing so, Apple is about to save around $20 million over the next couple of years — theoretically. 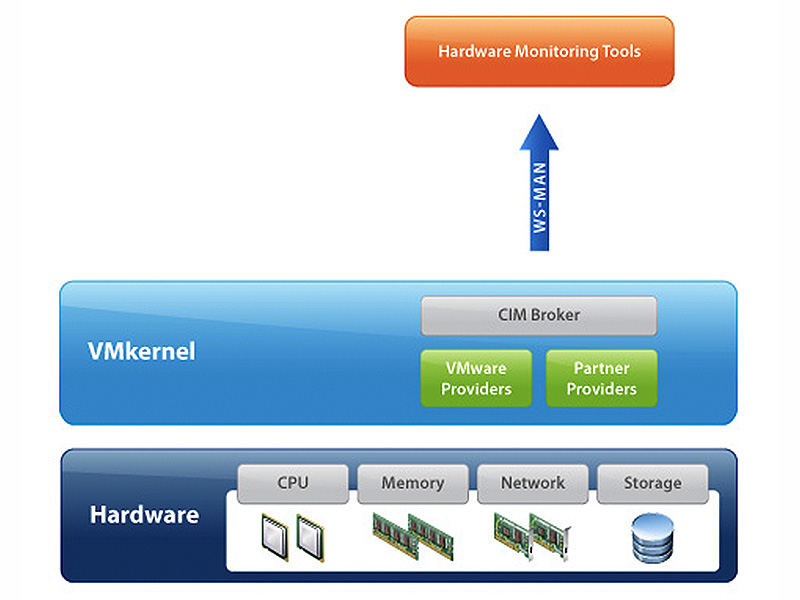 As CRN details, Apple used the VMware server-virtualization and cloud-management software to keep part of its corporate IT infrastructure up and running. Interestingly, a month ago, Apple and VMware representatives verbally agreed to continue their partnership, which started in 2011 — first signed for two years, then extended for another two years in 2013.

CRN’s sources say that Apple’s sudden decision may have something to do with the licensing terms VMware was offered by the ELA extension.

Instead, Apple will deploy an open-source solution that does the same job VMware’s software did. It’s called KVM, and it’s short for “kernel-based virtual machine.” This is an emerging and lower-cost alternative, which could save Apple millions of dollars in licensing costs as it moves to scale up its cloud infrastructure.

Since Apple has been evaluating OpenStack as well, at this point it is unclear whether it will also choose that to replace the VMware ESXi hypervisor it has been using during the past four years.

This isn’t the first time Apple has turned to open-source software: for example, it uses Apache Mesos to run Siri.