Apple rang in Earth Day yesterday with an ad entitled, “Renewable Energy“, saying that “every time you send an iMessage, you’re showing some love for the Earth.” Today Apple is back with another ad entitled, “Siri and Liam”, which is funny, because it explores the different views the two have on how to best celebrate Earth Day. 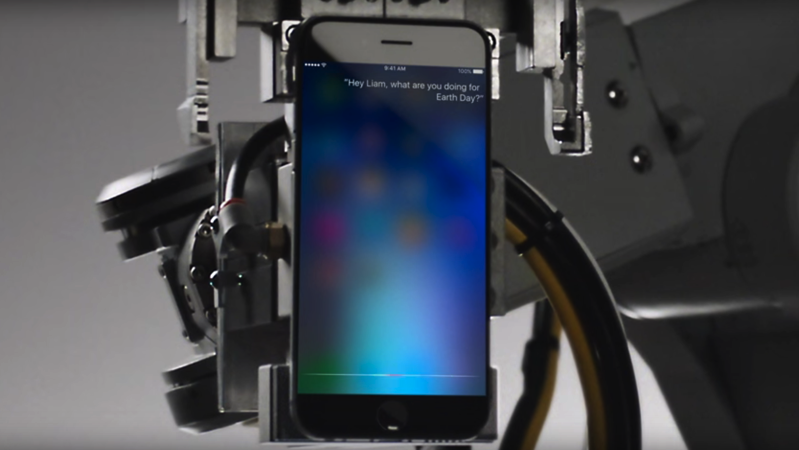 You may recall Liam, Apple’s latest innovative approach to the environment. Besides investing in renewable energy and switching to greener materials to create safer products and manufacturing processes, Apple has created Liam, a line of robots that is able to take apart up to 1.2 million phones a year. 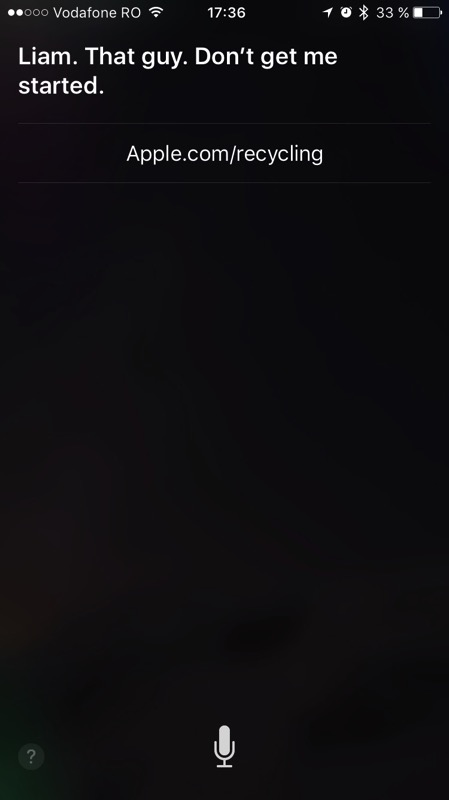 The latest video, released this morning by Apple, shows a funny situation in which we see Siri asking Liam, “Hey Liam, what are you doing for Earth Day?”. Liam remains silent but makes unambiguous movements, which prompt another funny question from Siri. The whole video is worth watching: