Apple has uploaded a new video to its YouTube channel titled ‘Make Music with iPad’, which details how recording artist Elliphant utilizes the iPad to make music “in a radical new way”, part of a new page on its website.

iPad is changing how we live, work, and create more and more each day. For recording artist Elliphant, it’s liberating her to make music in a radical new way.

Featuring the song “All or Nothing” by Elliphant (Riton iPad Remix feat. The Gaslamp Killer). View in the iTunes store. 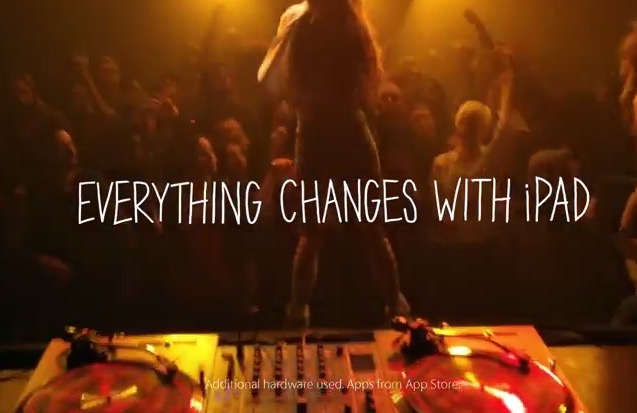 Check out the video below featuring her song “All or Nothing”:

Elephant uses GarageBand along with an Apogee MiC, while producer Riton utilized apps iMPC Pro and NanoStudio to work her song samples. For the video above, DJ The Gaslamp Killer used an iPad and Serato Remote to remix her song. Director So Me shot the remix film “All or Nothing” on an iPad Air 2 with the app Manual Camera.

A couple days ago Jimmy Fallon and Will Smith used an iPad to beatbox “It Takes Two”, utilizing the app Loopy HD. Yep, the iPad can help make music.

[caption id="attachment_386647" align="aligncenter" width="2049"] Image: OpenAI[/caption] Last week, nonprofit artificial intelligence research firm OpenAI launched ChatGPT, a chatbot based on a conversational artificial intelligence (AI) model that can comprehend natural language queries, process them, and provide outputs based on the expansive dataset it has been trained on. "ChatGPT is optimized for dialogue," explains OpenAI, which...
Nehal Malik
27 mins ago