The National Academy of Television Arts and Sciences today announced the recipients of the 69th annual Technology & Engineering Emmy Awards, and Apple has taken the prize in the “Contextual Voice Navigation for Discovering and Interacting with TV Content” category. 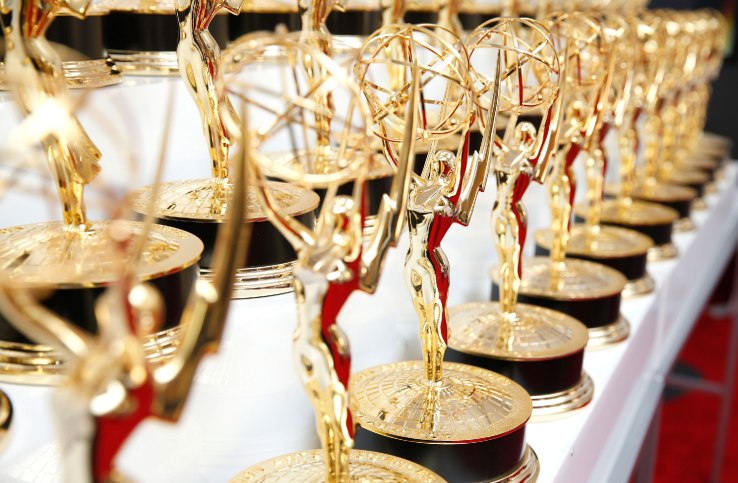 According to a new report from TechCrunch, Apple is among four companies to be honored with a 2017 Technical / Engineering Achievement Award for “Contextual Voice Navigation for Discovering and Interacting with TV Content,” with Comcast, Universal Electronics (UEI) and Nuance Dragon TV also receiving wins in the same category.

Apple received the award for its Siri voice integration built into the Apple TV, allowing users to search for content using their voice only. Siri has been available on Apple TV since 2015, which is when the fourth-generation set-top box with tvOS became available for purchase.

American cable company Comcast also won an Emmy in the same category for its Xfinity X1 Voice Remote, marking the third Emmy the company has won related to technology that runs the operator’s X1 platform.

This isn’t Apple’s first trip to the Emmys, as the Cupertino company has previously won awards for both commercial content and technical work related to mobile streaming technology.

The Emmy for the aforementioned category will be awarded at the Technology and Engineering Emmy Awards in Las Vegas on April 8, 2018, held in partnership with the National Association of Broadcasters and the NAB Show.