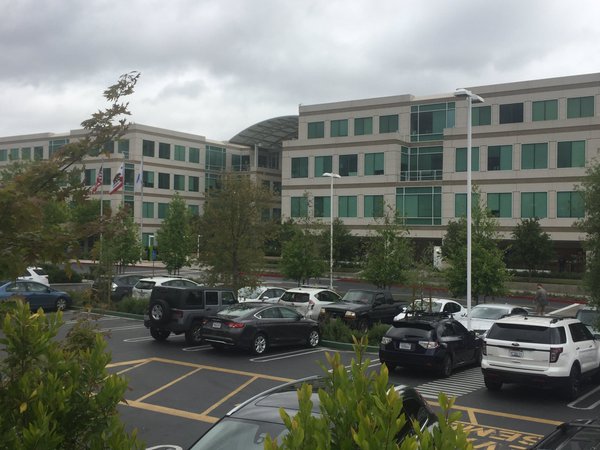 According to a report by local news station KTVU (via TechInsider), an Apple employee has been found dead in the conference room of company’s headquarters in Cupertino, California. ABC 7 reporter Matt Keller tweeted that Santa Clara’s Sheriff’s office has confirmed that an Apple employee was found dead:

Meanwhile, TMZ is claiming that it has a recording of the dispatch call from local Santa Clara police, that says a body was found dead in a conference room and that he possibly died from a gunshot wound.

ABC 7’s Keller has now also reported that a gun was found near the dead man’s body:

#Breaking– Person found dead in conference room at #Apple Headquarters is a man. A gun was found nearby. pic.twitter.com/PKgnFy7MRh

Apple is yet to release an official comment on the matter.