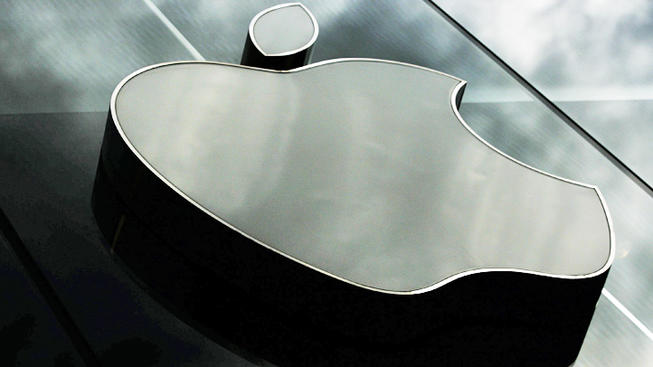 According to a report by NBC New York, a 24-year-old employee at the Apple Store in the Queens Centre Mall, New York has been charged with using fake credit and debit cards to buy nearly $1 million worth of Apple Gift Cards. Ruben Profit from Cambria Heights in Queens, New York, started working with Apple in December 2013, and transferred to the Apple Store in the Elmhurst mall when it opened in July.

At the time of his arrest, Profit was allegedly in possession of 51 Visa and American Express gift cards with magnetic strips that had been fraudulently re-encoded with credit card information. He also allegedly had seven Apple gift cards worth $2,000 each.

According to the prosecutors, Profit told police that he was paid $200 for each $2,000 Apple gift card he provided to another individual. He will now face up to 15 years in prison if convicted.

Profit was arrested last Friday and is currently being held on $20,000 bail.