Apple Employees Get 50% Off HomePod For a Limited Time 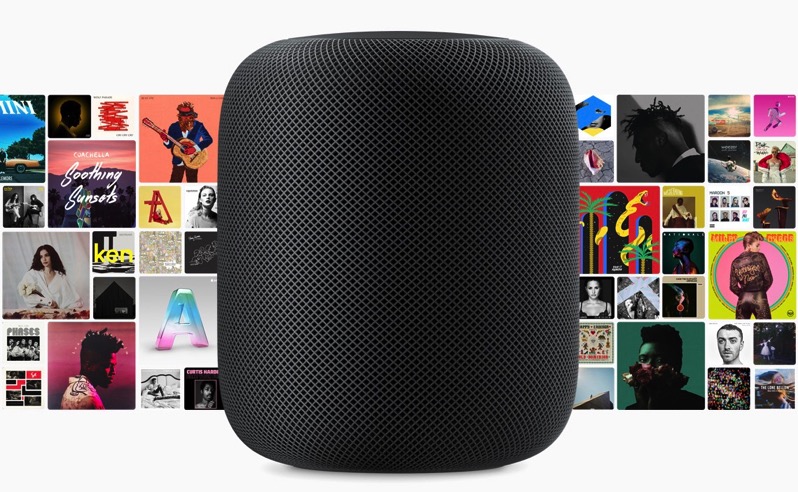 Apple employees will be able to purchase a HomePod for a significant 50 percent discount when the device launches this coming Friday. Several Apple employees have taken to Twitter to share news of the company’s generosity.

Bloomberg’s Mark Gurman has confirmed the discount in a tweet posted last night. Gurman said that Apple employees can take advantage of the price cut for the next two months.

Good news for Apple employees: the HomePod will be 50% off for next two months. They previously did this for the Apple Watch when it launched.

Beyond the two month timeframe, details of the HomePod discount are not yet known. Apple will likely follow a plan similar to the Apple Watch incentive, which offered discounts at pre-order.

The HomePod went up for pre-order last Friday ahead of a scheduled launch on February 9th. The speaker features high-end audio components that are combined with Siri and advanced algorithms designed to produce room-filling sound.