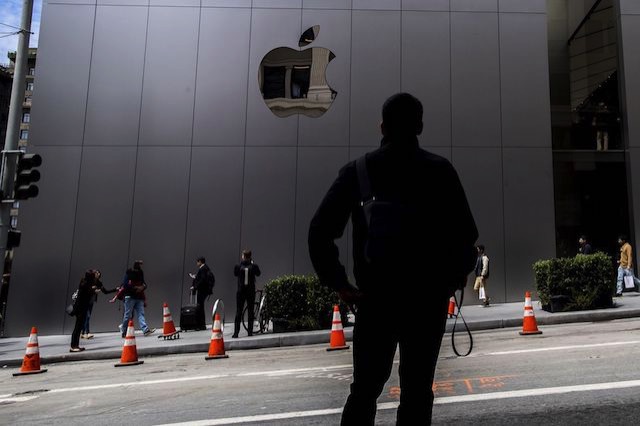 Citing people familiar with the matter, Bloomberg is reporting that 17 automotive engineers have left Apple for self-driving car startup Zoox, after the iPhone maker backed off plans to build its own vehicle. The group of engineers, majority of which originally joined Apple from Detroit carmakers and suppliers, is specialized in designing elements present in both traditional and autonomous vehicles, such as braking and suspension systems.

The latest exodus to Zoox suggests Apple is less likely to revive ambitions to make a car itself. The engineers found themselves increasingly sidelined and surplus to requirements at Apple, and were hired by the startup in piecemeal fashion in recent months, the people said.

Apple pared back its automotive ambitions last year after rising costs and headcount at Project Titan, as the program is dubbed. Hundreds of engineers were either fired, reassigned or left of their own volition and the project was given a deadline of late 2017 to prove the feasibility of its autonomous driving system and decide on a final direction.

Zoox is currently developing its own car for a fleet of autonomous vehicles. The company made a series of big-name hires in April, appointing Mark Rosekind, the former administrator of the National Highway Traffic Safety Administration as its chief safety innovation officer, and Ferrari NV veteran Corrado Lanzone to lead manufacturing.

The Menlo Park, California-based startup has raised more than $250 million, and was valued at more than $1 billion last year.