Apple Has Doubled its Enterprise Market Share in 3 Years

According to a survey carried out by Dimensional Research, Apple seems to have doubled its slice of the enterprise market over the past three years, ComputerWorld reports. The survey, which will be published by JAMF Software tomorrow, reveals that the number of Apple products used in enterprise firms across the U.S. has reached new highs, “driven by the popularity of its solutions among employees”. 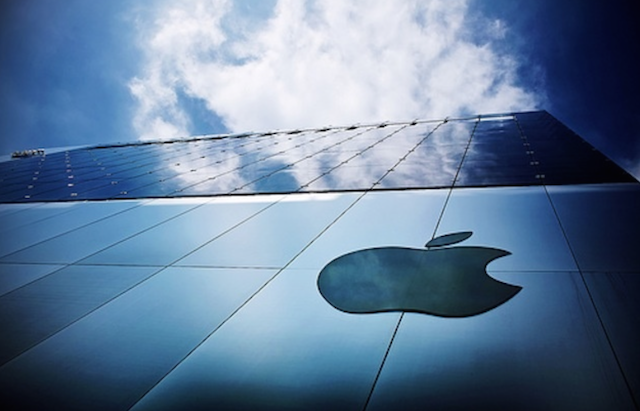 The publication also notes that 98% of those surveyed expect the number of Apple devices in enterprise to grow, out of which 30% believe growth will exceed 25% over the next 3 years.