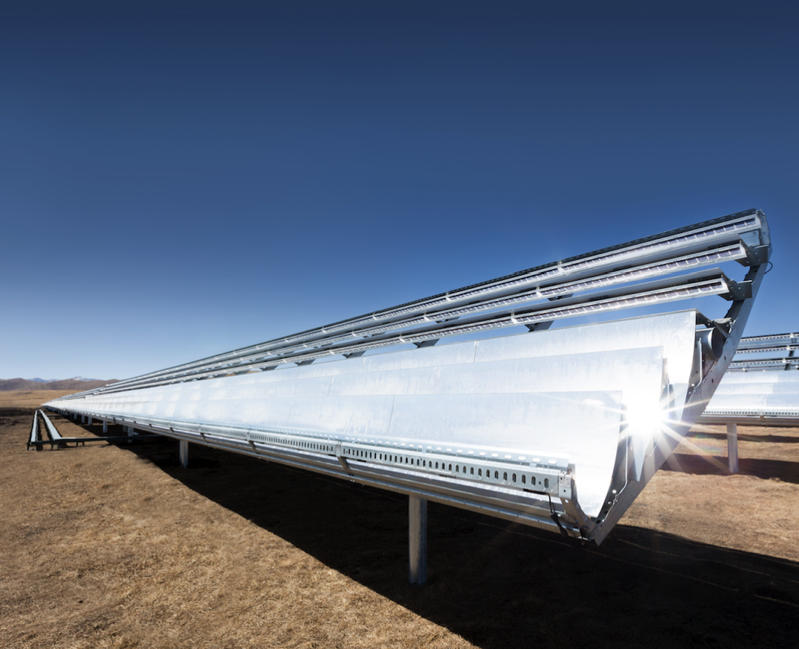 Apple has announced today that, in an unprecedented commitment, one of its major suppliers, Lens Technology, will run its glass production for Apple entirely on renewable energy, helping the iPhone maker in its commitment to run operations using clean energy.

Lens Technology will be the first Apple supplier to run production on 100% renewable energy by the end of 2018 and will meet its goal through a power purchase agreement with local wind projects.

The two Lens Technology facilities focusing on Apple are located in Changsha, Hunan province, and the supplier has committed to using 100% wind energy while producing Apple products by 2018, avoiding emitting nearly 450,000 metric tons of carbon dioxide each year, which is equivalent to the energy used by 380,000 Chinese homes, the press release reads.

Apple has again reinforced its commitment to running operations on renewable energy and said it is working with suppliers to help them in their green technology efforts. Apple says all 14 of its final assembly sites in China comply with UL’s Zero Waste to Landfill validation, meaning that all manufacturing waste is reused, recycled, composted, or, when necessary converted into energy. The program began in January 2015, and sites have diverted more than 140,000 metric tons of waste on landfills.

“We want to show the world that you can manufacture responsibly and we’re working alongside our suppliers to help them lower their environmental impact in China,” said Lisa Jackson, Apple’s vice president of Environment, Policy and Social Initiatives. “We congratulate Lens for their bold step, and hope by sharing the lessons we’ve learned in our transition to renewable energy, our suppliers will continue to access clean power projects, moving China closer to its green manufacturing goals.”

In the upcoming years, Apple will partner with suppliers in China to install more than 2 gigawatts of new, clean energy. In October, Apple supplier Foxconn committed to constructing 400 megawatts of solar energy, starting in Henan province, within two years.

This year Apple has been more vocal than before on its efforts to protect the environment by transitioning from fossil fuel to clean energy. Apple is currently powering 100% of its operations in China and the US, and more than 93% of its worldwide operations, with renewable energy.

LG is expanding the availability of Apple TV, Apple Music, AirPlay, and HomeKit support on third-party webOS Hub-enables displays. Over 100 countries and regions will now be able to take advantage of Apple's entertainment options on a growing list of third-party displays. Apple's apps such as Apple TV are currently available on LG's display and...
Steve Vegvari
18 mins ago