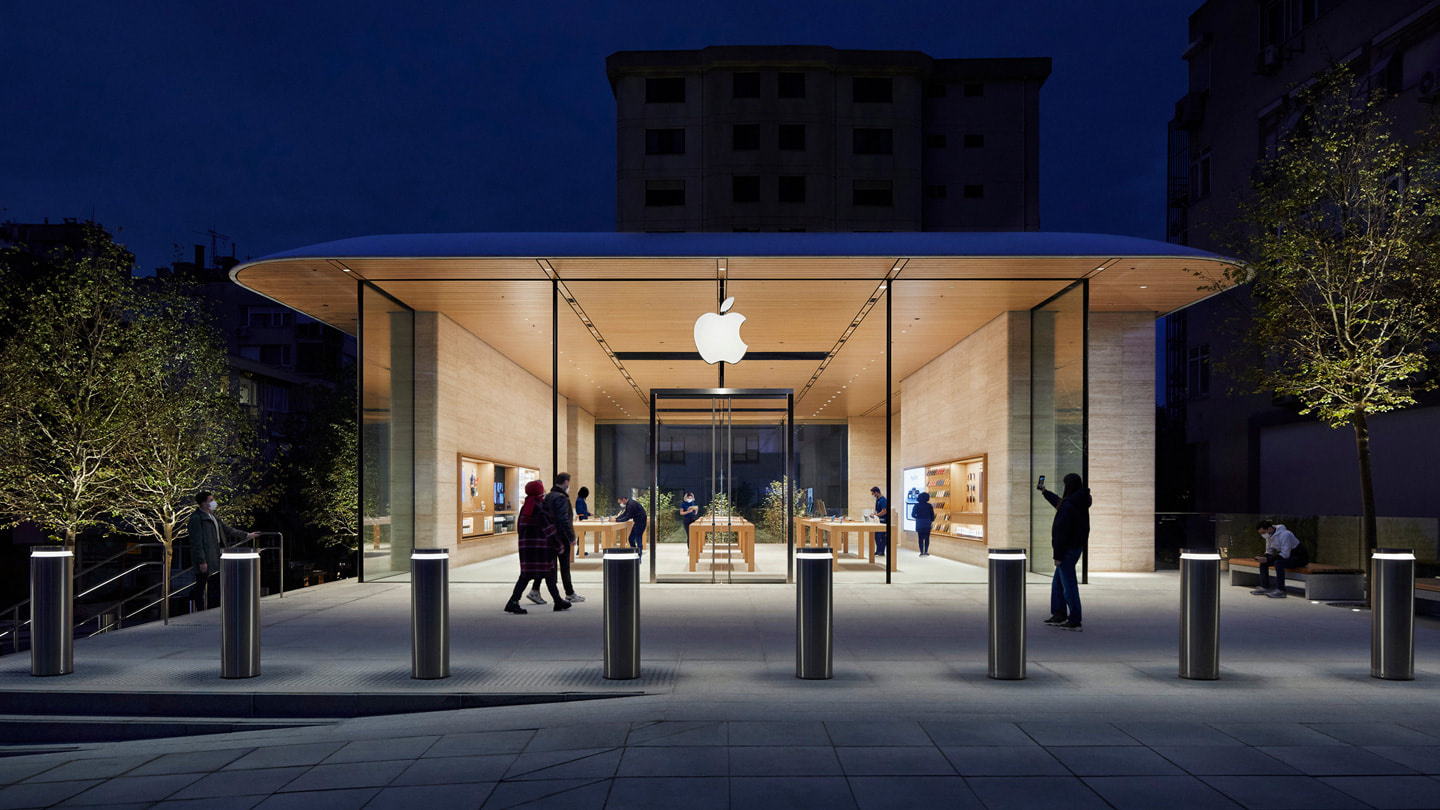 According to a report from Reuters, an administrative court in Italy has overturned a combined €200 million ($195.3 million USD or $268.23 million CAD) fine imposed against Apple and Amazon by the Autorita’ Garante della Concorrenza e del Mercato (ACGM), the country’s antitrust authority, following an appeal.

The fine in question was levied on the two tech giants late last year for alleged collusion. According to the ACGM, Apple and Amazon engaged in anti-competitive cooperation to sell Apple and Beats products on the latter’s platform.

As part of its investigation, Italy’s antitrust authority found “contractual provisions” in a 2018 agreement between Apple and Amazon stipulating that only select resellers would be allowed to sell Apple and Beats products on Amazon Italy (Amazon.it). Limiting resellers is a violation of the European Union’s competition rules.

Apple was ultimately fined €134.5 million, while Amazon was on the hook for €68.7 million. Earlier this year, the collective fine was reduced to €173.3 million because of a “material error” in the original calculation.

Apple and Amazon both appealed the fine in court, now receiving a ruling in their favour. However, the court’s basis for dropping the antitrust fine remains unclear.

The ACGM declined to comment on the development. Amazon, meanwhile, told Reuters in a statement that it welcomed the court’s decision.

While a €134.5 million fine isn’t much to a company like Apple, at least it is getting out of legal trouble somewhere in the world. Last week, Apple’s South Korean headquarters were raided by the country’s antitrust regulator. The tech giant is now under investigation by two of the country’s regulators.

Brazil's Federal District Consumer Defense Institute (Procon-DF) earlier this month confiscated hundreds of iPhones from retail stores in the nation's capital of Brasília over the lack of a charger in the box — reports Tecnoblog (via Macworld). This marks the latest escalation in Apple's ongoing conflict against Brazil over the tech giant's removal of chargers from...
Nehal Malik
29 mins ago