Apple Event on March 16? Not This Day Says Mark Gurman 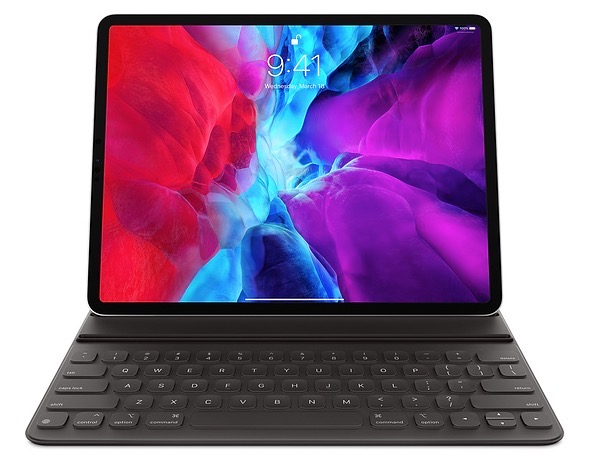 If you’ve been hearing about a rumoured Apple event for the specific day of March 16th, it’s not happening that day, says the reliable Mark Gurman from Bloomberg.

The longtime Apple reporter knows something we don’t (as usual) and took extra time to debunk a March 16th Apple event date that’s been floating around:

I was referring to no event on March 16

Narrator: There won’t end up being one https://t.co/SVAdtzfjqz

Launch isn’t on the 16th

Recently, it seems everybody and their grandma wants to be an Apple leaker. Some accounts on Twitter trying to gain fame include @FrontTron and @LeaksApplePro, which have already been deemed “wannabes” by existing leakers.

Last year we didn’t see a March event from Apple due to COVID-19. In 2019 and 2018, events took place in the latter half of the month on the 25th and 27th, respectively, after peak spring break holidays. It’s possible something similar might happen for 2021, so stay tuned.

Sony and PlayStation are kicking off 2023 with a brand-new marketing initiative. Thanking fans for their patience worldwide as the company faced supply chain hurdles, PlayStation is launching its "Live from PS5" spot and announcing an increase in console supply. In a PlayStation Blog post, Isabelle Tomatis, VP of brand, hardware, and peripherals at Sony...
Steve Vegvari
45 mins ago