“Great to be with the Toronto team for MacBook Pro and Mac mini availability! Definitely feeling the 🇨🇦 spirit!,” said Joswiak on Tuesday afternoon.

He shared a picture of himself in the middle of a big group photo with Apple’s team at its Toronto office: 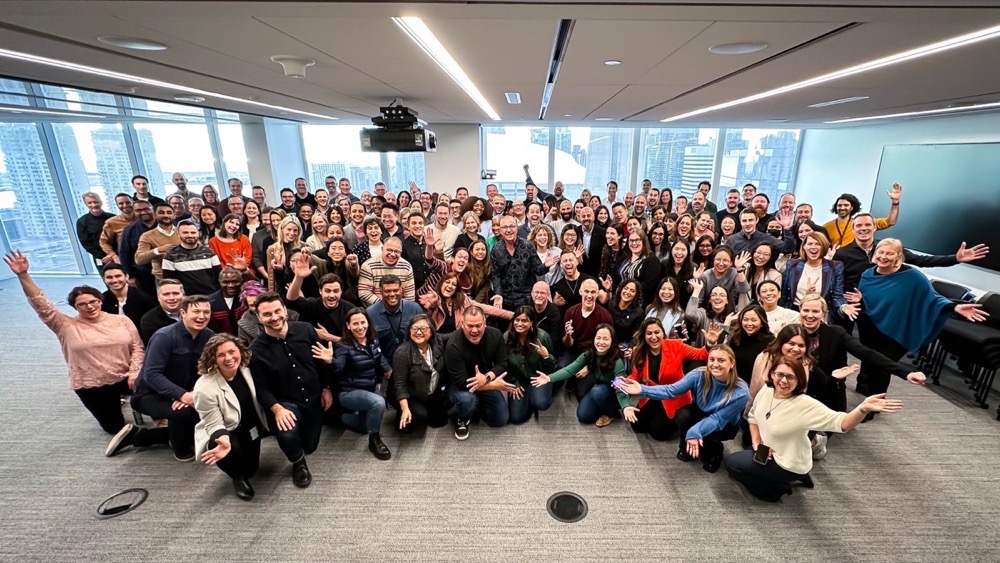 Joswiak has been employed at Apple since 1986 and has worked on early Macintosh computers, along with the original iPod and iPhone under late company co-founder, Steve Jobs.

Apple’s next product launch will be the revitalized HomePod (2nd gen), set to kick off sales on February 3, 2023.