Apple Execs Among the Most Influential People in Automotive Technology

The Drive online magazine has today published a report titled “The 10 most Influential People in Automotive Technology”, which includes two of Apple’s top executives i.e CEO Tim Cook and Chief Design Officer Jony Ive, as pointed out by PatentlyApple. 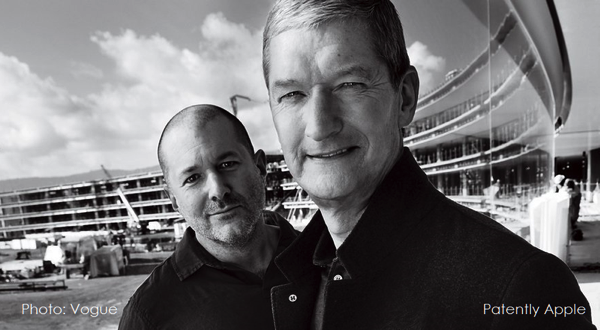 At the top of the list is John Krafcik, the head of Google’s Self-Driving Cars, followed by the CEO of Tesla Motors and Space X, Elon Musk. Tim Cook comes in at number three for his efforts towards the introduction of Carplay and Apple Watch-based car apps, as well as rumours of EV collaborations, while Jony Ive is ranked at number 6 on the list.

Here’s the complete list of the 10 most influential people in automotive technology: