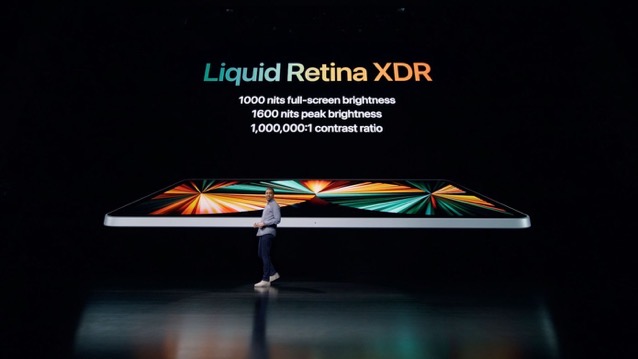 “We’ve always tried to have the best display,” says Ternus. “We’re going from the best display on any device like this and making it even better,” he added while talking about the new iPad Pro’s display, which is brighter than any Mac or iOS device on the market and could be a game-changer for HDR photography professionals.

“This is like the next extreme of that now you don’t even have to be in the studio anymore you can take it with you on the go and you can have that capability so from a, from a creative pro standpoint we think this is going to be huge.”

“How crazy is it that you can take a chip that’s in a desktop, and drop it into an iPad,” says Joswiak. “I mean it’s just incredible to have that kind of performance at such amazing power efficiency. And then have all the technologies that come with it. To have the neural engine and ISP and Thunderbolt and all these amazing things that come with it, it’s just miles beyond what anybody else is doing.”

You can catch the full interview at the source page here.