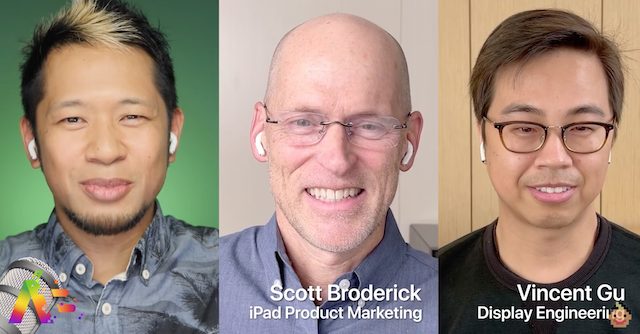 During the interview, the executives talk about the technology behind the M1 iPad Pro’s Liquid Retina XDR display. They also touch on the challenges behind designing such a display, as well as the reason why the 11-inch iPad Pro get the same display.

Check out the interview above and tell us what you think about the 2021 M1 iPad Pro in the comments section.