Apple has updated its support document to include how to identify new iPhone 5s and iPhone 5c models and also revamped the design of the page to just one single scroll. The page is a handy reference for those who buy used iPhones and want to ensure they model they are buying is the right one.

For the iPhone 5s, the document says to look for the following: 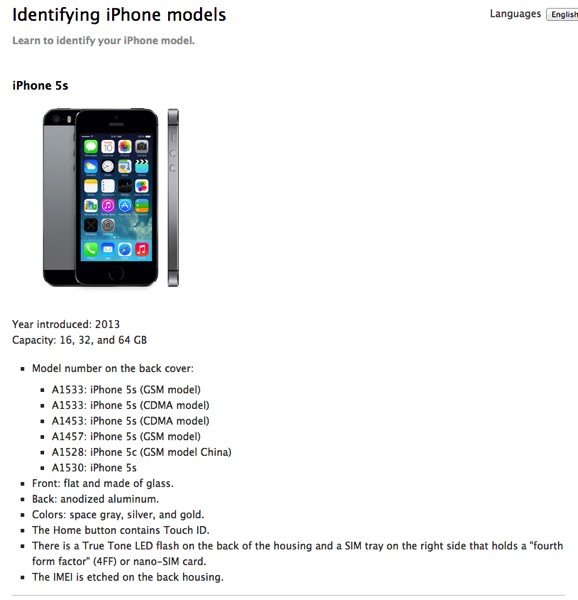 For the iPhone 5c, you should look for the following details: 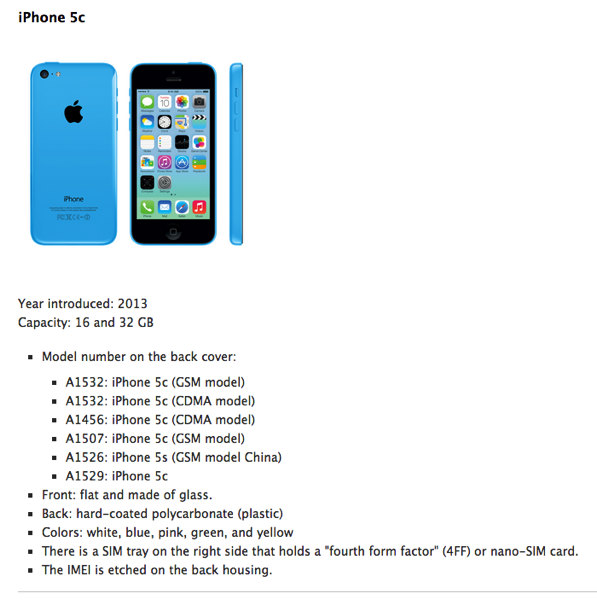 Compare the above to the description of the original 2007 iPhone, which looks pretty darn ‘ancient’: 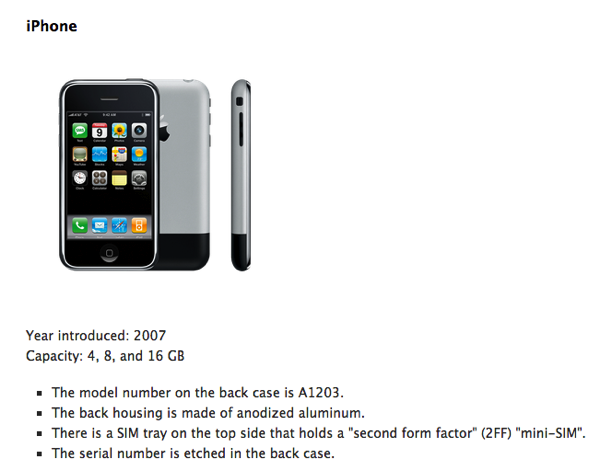 Just yesterday Apple announced it had 9 million sales of its iPhone 5s and iPhone 5c during the first launch weekend.

Twitter's account verification subscription will cost $7 USD per month on the web but $11 per month on iPhone when it eventually relaunches, according to a report from The Information (via MacRumors). Elon Musk, who completed his long-embattled acquisition of Twitter back in October, reworked Twitter Blue to include account verification and a coveted blue...
Nehal Malik
7 mins ago